“…The hell is wrong with your taste buds?” 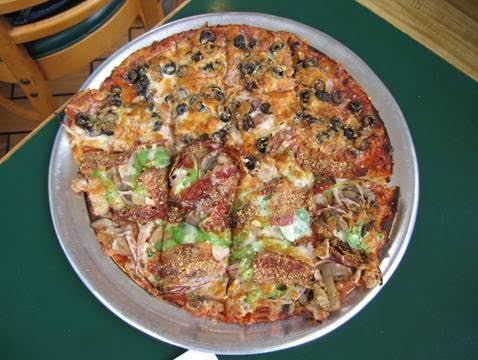 St. Louis.  We don’t ever really know how to talk about the second largest city in the state of Missouri.  For a time in the 1800s, it appeared that St. Louis, and not Chicago, would grow into the main population center of the Midwest, but the city’s leaders actively fought against the proliferation of railroads and greatly stunted its growth during the largest population boon the area would ever see.  Still, it’s by no means a small town—while the population of 300,000 ranks it as the 58th largest city in the nation, the whole metro area has nearly three million residents, good enough for the 19th largest market in the nation.  Hell, they’re big enough to warrant a good hockey team, a usually not that good football team, and a baseball team filled with the most frustratingly smug fans in all of the nation.  They’re a real city, and honestly it’s kind of condescending of us to spend so much effort trying to bring that point home.

St. Louis has culture, is what we’re saying—you could probably argue that they have more regionally specific cultural touchstones than most similarly sized cities, but that might be us giving the Arch too much credit.  And where there is culture, there is food.  And in St. Louis’s case, where there’s food…well, things get weird.  We’ve talked about it before in passing, but we’re going to go into some more detail for you, because so far, in our extensive search for weird food in America, St. Louis has the title of… 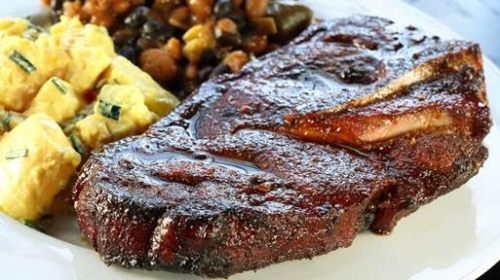 END_OF_DOCUMENT_TOKEN_TO_BE_REPLACED

“Yes, this burger is pretty tasty, but what it really needs is someone to shave flakes of yellow rock on it to make it obnoxiously expensive.” 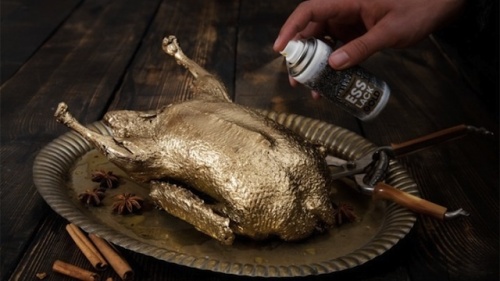 For a species that used to feed itself by throwing pointy sticks at charging animals and playing a constant game of “will this berry make me puke until I die” we sure do spend a lot of our efforts making food as fancy as possible.  Normally, that’s not a bad thing, it’s led to fascinating and delicious culinary experiences for those daring individuals with a worldly palate who are willing to try anything and everything at least once.  It’s what drives America to create burgers like these, and why gummy bear bratwursts are a thing that you can actually buy.  However, it also can lead to pretentious food additions that only exist to as a way for people with more disposable income than shame to spend ungodly sums of money on future-poop just to show they can.

The most obnoxious development in culinary excess doesn’t involve molecular gastronomy, expensive “trendy” gimmicks, or even kale.  No, the worst thing to happen to haute cuisine is gold.  Tasteless flakes of gold added to your food so your small intestine can digest the daily wage of the person whose job it was to mine the precious metal that you so callously shucked into your oral cavity.  While certain societies used to eat gold in the past, this was because we had reached the level of scientific enlightenment of “assuming eating gold would restore your youth” which of course is to say, we weren’t all that bright.

The most affordable and least obnoxious addition of gold to our stomachs of course comes in the form of booze (most notably, Goldschläger).  Goldschläger, better known as “gold-flecked cinnamon frat juice,” and similar liquors initially put gold flakes into booze for medicinal reasons because, again, it was the 1600s, let’s give everyone a break.  Now, the gold remains as a gimmick, but when the total amount of gold involved in a bottle of booze ends up being about half a dollar worth of the stuff and ends up finding its way into a shot called “Liquid Cocaine” we doubt anyone drinking Goldschläger is putting on any airs.

The same can’t be said for these following dishes, some of which cost more than your monthly rent, and all of whom are ordered by people who deserve to be immediately punched in the face by their waiter.  So let’s dive in. 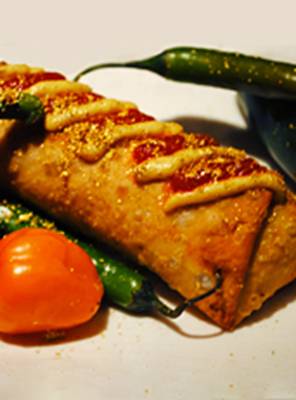 END_OF_DOCUMENT_TOKEN_TO_BE_REPLACED

“I’m honestly not sure if this is an ice cream headache or a hangover.”

~Americans currently pressing their tongues to the roofs of their mouths 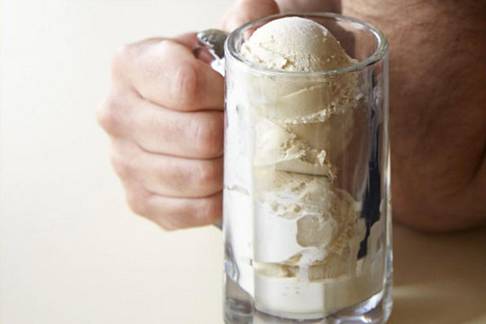 Summer has officially come to an end, and as the hot, disgustingly sweaty nights of August brace to be replaced by the dreary, drinking-bourbon-alone-in-your-studio-apartment subzero evenings of February, we at AFFotD like to look back and think about all the products we could have told you about to make your summer better, but waited until the week where you finally reached below-freezing temperatures to tell you about them.

Basically, a lot of people have found a way to turn beer into a refreshing summer treat.  And now you’ll have to wait a year until you get to enjoy them.  Send all hate mail to the email address listed on the right.  Come at us, bro. 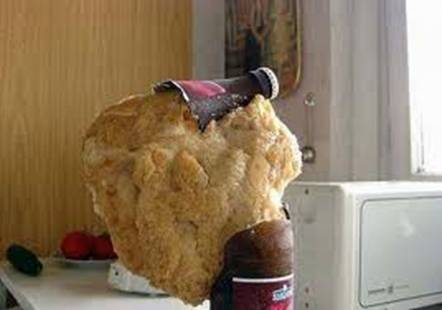