There’s an old saying in America- money buys happiness.  Additionally, it’s often said that if something is “fucking golden” you don’t want to “give it away for nothing.”

Yes, America is a greasy wheel, and the only way to get it running is to give it a little oil.  See what we did there?  That was a subtle allusion to the fact that bribes are a super important part of America.  Literally nothing gets done in the country unless someone is putting money under the table.  Did you know that if your house is on fire, firemen are only legally required to put it out if you pay them like, 10 bucks each?  “No, I did not notice that, no wonder they just stood there and watched my memories burn,” we hear you say.  Well, we at AFFotD know all the trade secrets to successful bribing, from when you’re getting conned (you’re just about always getting conned) to how paying the right amount of money to the right amount of people can put you in the real hospitals, as opposed to the one ambulances go to which were actually developed as Petri Dishes for super-bacteria. 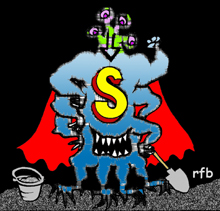 That’s where we at AFFotD come into play, with our comprehensive guide on bribing.  Who to bribe, how to bribe, and most importantly, when to bribe. 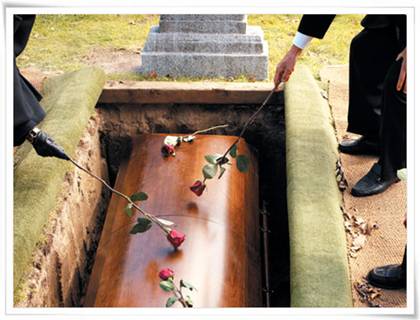 END_OF_DOCUMENT_TOKEN_TO_BE_REPLACED

The Cure For a Night at a Vegan Restaurant 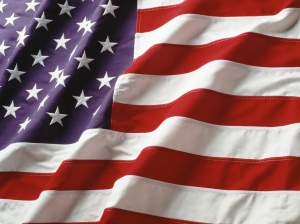 Last week, we sent an Undercover Investigative journalist into the most evil place we could imagine- a Vegan restaurant.  We redacted the staff member’s name, because we knew that consuming Vegan food would leave an irreparable mark on his permanent record.  But what we saw…it, well it haunted us.  We saw a man reduced to rubble, not even afforded the decency of being allowed to chug a glass of bacon grease after his tofu crab cakes.  He was given bowls full of warmed, liquid vegetables, normally only reserved for prisoners at Guantanamo Bay. 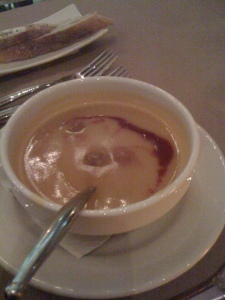 Our senior staff members watched the hidden camera footage of poor REDACTED as he suffered through a five course meal of nothing but vegetables, tofu, and succubi.  It was painful to watch.  “Oh God, he’s losing his mind out there,” Harrison Ford, our aviation editor, sighed.

“He’s going down in flames!” JFK III, the unknown-to-the-public grandson of JFK, exclaimed (it might sound like he was being insensitive, but man, you should hear how many airplane jokes the kid makes, it’s a bit fucked up).

“What have we done?  What have we become?” Johnny Roosevelt asked, bowing his head sadly.  We thought that REDACTED was done for.  He was drooling on himself, he started weeping for minutes at a time, he didn’t even crack a smile when he started slapping the waiter while screaming, “YOUR NAME IS BRIAN!  SAY IT!  FUCKING SAY IT!”

We thought we might have lost him, and would have to chisel his name on our wall of fallen staff members, along such illustrious names as Hunter S. Thompson and Interns #1 through 354 (Interns are sort of the Spinal Tap drummers of our operation).  But there was a minor miracle, as REDACTED ran for freedom, fighting every vegetable-laden impulse telling his body to just give up, and he found the Mecca that is White Castle.  After a dozen sliders, our medical staff was on the scene, pumping him full of liquefied beef and various animal souls.  It was touch and go for a while, but REDACTED made it through.  When he recovered, we decided, one week after they day of his darkest hour, to give him a token of our appreciation.  Because we at AFFotD take care of our own.

So here, we present, REDACTED‘s night of American redemption.