~Come On, You’ve Been Waiting For This Moment 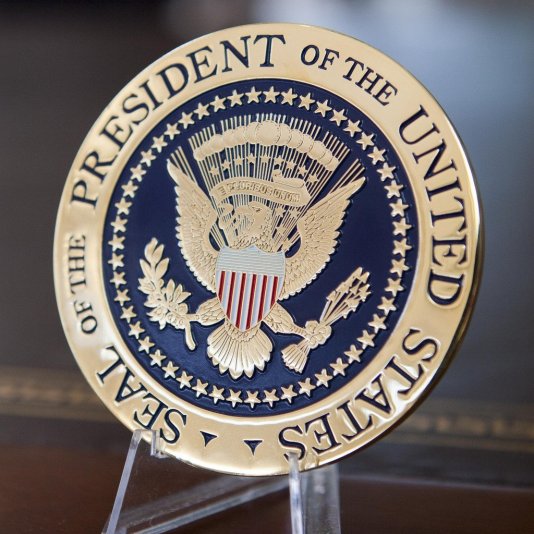 We’re finally there, everyone. It’s been weeks, months (not months), years even (no, not years, stop it), and we’ve posted 14 previous articles, all of which dare to ask “what if we were to tell you who is the best President, among Presidents who are not real?” and we did it. We really did it. We melted our minds in the process, but it’s done, and here is the one list you were truly waiting for. The 10 best fictional Presidents in film history. Are you ready? We’ve been ready every since we started this crazy thing. Thanks for humoring us. Here are your best Presidents.

END_OF_DOCUMENT_TOKEN_TO_BE_REPLACED

Posted in America Fun Fact of the Day, Every Fictional President in Film History: Ranked

Every Air Force One in American History

Outside of children who are big fans of those Planes movies, nowhere in American society is a single aircraft more iconic than Air Force One.  When we fly our President around, we fly him in style, in a cutting-edge jet that can survive a direct blast from a nuclear bomb and is exclusively piloted by Chesley “Sully” Sullenberger.  Okay, neither of those things are true, but Air Force One is so mythic that a decent handful of you absolutely took us for our word there.

Air Force One is an American icon, both over and underappreciated at the same time.  So we decided to take a moment to sit you down (you are sitting, right?) and tell you about the history of our President’s super expensive charter jet.  And since we’re feeling generous, we’ll just let you know about every Air Force One plane that has ever existed, partly because we like to be as thorough as we can when it comes to discussing presidential aircraft, but mainly because we want as many excuses to post scenes from the movie Air Force One on our site.

Every Air Force One in American History 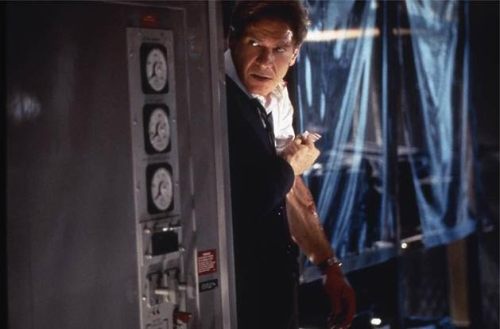 END_OF_DOCUMENT_TOKEN_TO_BE_REPLACED

“How have I NOT won an Oscar?”

As we established in yesterday’s fun fact, the Oscars are not always fair.  Sometimes they can be cruel, political film awards that completely ignore some classic American performances.  That’s why we decided to do something about it, and forcibly steal other actors’ hard earned Oscars and give them to more worthy recipients.  So, here, please see our final two American Oscar Award winners.