The World’s Largest Candy (That You Can Buy Right Now) 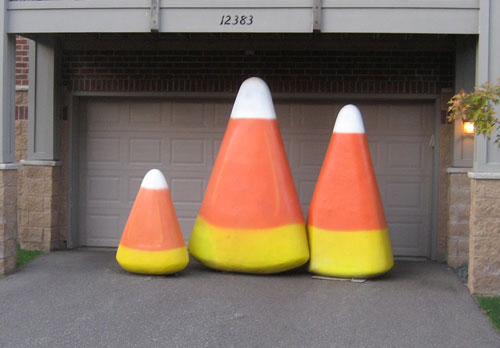 America loves candy so much that we wrote a kind of annoying song about how much we want it back in 1965, and we’ve not shut up about it since.  There’s something comforting about mainlining sugar into your veins, no matter how often Japan tries to ruin the concept.

And, in the gluttonous nature of American know-how that we like to champion, America also loves giant food that doesn’t need to be quite so giant.  Naturally, these two schools of thought have collided on many occasions, because a giant candy bar is much cooler than a giant stalk of celery, mom.

In this enterprising spirit, we’re here to salute America’s giant candy confections, but we’re not going to simply stick with some Guinness book of world records bullshit.

Sure, we could spend a few thousand words telling you about the 12,000 pound chocolate bar made by Chicago’s World Finest Chocolates, or the 7,000 pound lollipop made by See’s Candies out in Burlingame, California, but what good does that do you, the reader?

It might impress you, but does it give you the opportunity to go out, find something horribly unhealthy, and devour it in one sitting in what will probably prove to be the last and greatest mistake you ever made in your sugar-shortened life?

Hell no!  So we’re going to stick with the world’s largest candy items that you, yes you, irresponsible you, can purchase this very moment.

After all, you’re an adult, you can and have eaten cake for breakfast because you make your own rules and, hey, we’re all going to die someday, and overdosing on sucrose doesn’t sound much worse than drowning.

The World’s Largest Candy (That You Can Buy Right Now)

END_OF_DOCUMENT_TOKEN_TO_BE_REPLACED

“Guys, we need to be better.  We need to do better.  We should have jumped on these limey bastards the moment this garbage was published!  I know it was around the Fourth of the July, and I know we spent the next three months blackout drunk, NO EXCUSES!” 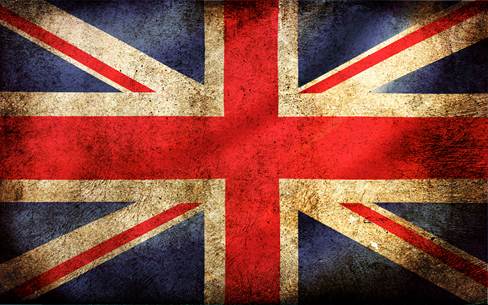 Listen here, faithful readers.  When we started this website, we had one very important goal—find a way to get free alcohol sent us to while breaking a few financial laws by listing ourselves as a tax-exempt non-profit.  But once you make a name for yourself, and it’s all, “Oh, Johnny Roosevelt, start a newsletter” this and “you know the internet is a thing now, people need to hear from you” that, and we have to deal with mission statements and being sober enough to press a button that says “Publish.”  It’s all very hard work, and we blame our Editor-in-Chief—we wouldn’t even exist today if he hadn’t stuck his nose where it didn’t belong.

Um, if anyone asks, we were, uh…doing some undercover investigations.  Yeah.  That’s it.

We mention this because, lately, we’ve been focusing a lot on “this alcohol is crazy” or “woahhh easy there, M&M flavors!” but we’ve been ignoring one of our founding principles.  Making fun of foreigners.  And in these increasingly divisive times, shouldn’t we be focusing less on what makes all of us different, and focusing more on making fun of what makes people in like, goddamn Europe different?  Have you ever seen lederhosen?  Ridiculous!

And while we were examining our past with an eye fixed firmly on the future (read as—a night where you sorta end up in one of those melancholy drunk moods) we stumbled across this little article from the British tabloid/reason-for-hundreds-of-lies-your-facebook-feed-has-told-you, Metro.  The article in question?

Oh you cheeky buggers.  Wait, no, that’s the quaint British way of saying what we really think.  Let’s Americanize up our reaction to this article just a tad.

You motherfucking sons of cockrashes.

Well, sure, okay, but yelling doesn’t count as advice. 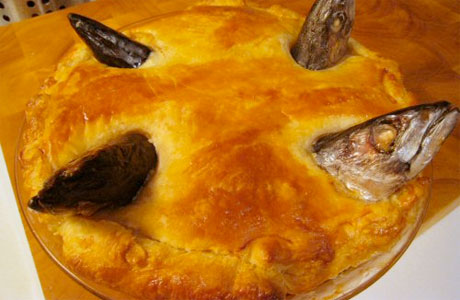 END_OF_DOCUMENT_TOKEN_TO_BE_REPLACED

M&M’s Grossest Flavors of All Time

“They melt in your heart, not in your OH MOTHER OF GOD SOMETHING HAS GONE HORRIBLY WRONG.”

In 1941, Forrest Mars, Sr., son of the Mars Company founder Frank C. Mars, patented a process for tempering a hard shell of chocolate around chocolate pellets in order to prevent the candies from melting.  Production immediately began under the name M&M Limited (named for Mars and Bruce Murrie, the son of the president of Hershey’s chocolate with a 20% stake in the product), with an agreement to only use Hershey chocolate.  These button-shaped candies exploded in popularity during the second World War due to their durability, and the shells were given bright colors such as yellow, green, red, and violet to go along with standard brown-colored shells.  And with that, an American institution was created.

These “m” printed candies are now sold in over 100 countries, but remain the most popular to-go chocolate snack for Americans everywhere.  The simple elegance of the coated milk chocolate delivers a burst of flavor with each individual candy, and just thinking about M&Ms while reading this article has you saying, “Goddamn it, I really want a bag of M&M’s right now.”  And you should.

Throughout the years we’ve been sampling the best of America, we’ve learned through painful, gut-wrenching trial and error, that sometimes the best American ideas are cruelly marred by our at-times overzealous imaginations.  Yes, the same good intentions and terrible execution that gave us Watermelon Oreos has befallen the perfection that is the M&M candy.  And, as is our sworn duty, we are here to let you know that these mistakes exist, because it’s only when we see those we care about at their ugliest that we can truly learn to love their beauty.  Or we just like telling you about terrifying candies.  However you want to look at it.

M&M’s Grossest Flavors of All Time