~This man knows what’s up 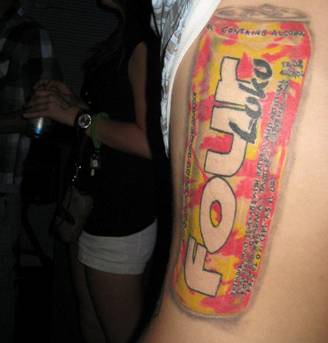 “There is no possible way I would regret this later in life.”

Binge drinking is about as American as binge drinking, and no one does it better than Americans.  While British people try to binge drink like us Americans, they don’t have the temperament for it, and usually end up just smashing pint glasses into each other’s faces.  No, America knows how to do it- you take one part “I love you man,” three parts “AC/DC is the BEST FUCKING BAND EVER” and about twenty parts alcohol.  But as we drink, we’re often faced with a very serious problem- drowsiness.  Alcohol is a depressant, and it can make you go from alert to passed out in a fairly short time. 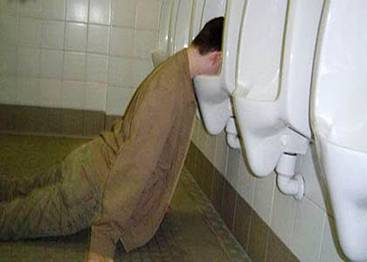 He knew the risks

To quote the famous Senator, Tim Calhoun, “Sometimes you want to stay up and party, and the cocaine really helps you do that.”  But Cocaine is illegal (which isn’t that big of a deal) and not made in America (which is a big deal) and also doesn’t mix well with alcohol (…probably?) so American ingenuity came up with the brilliant principle…just add caffeine to the booze!  It’s so simple!  Rum and cokes were soon replaced by more potent mixtures, like Red Bulls and Vodka,s until they finally gave way to the most glorious alcoholic caffeinated concoction in American history… 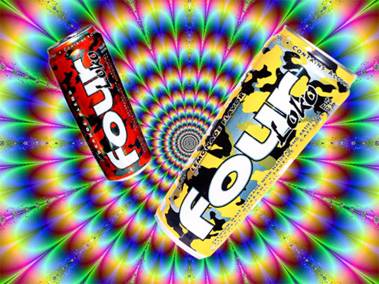