“Pizza pizza, you so yummy, pizza pizza, OH GOD GET IT OUT OF ME, OH GOD WHAT DID I JUST INJEST?”

~Consumers of the following pizzas 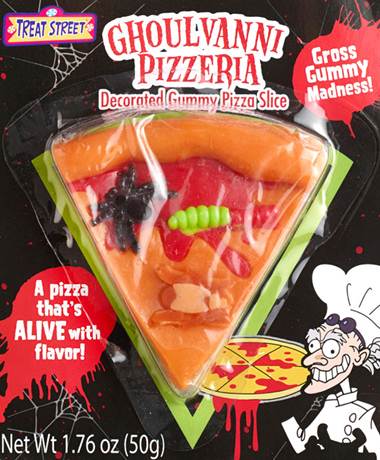 We know that other countries out there like to ruin pizza for the rest of us.  Scotland’s out there making Haggis pizza, Pizza Hut’s international office is apparently being run by a chef who recently suffered a horrific brain injury, and Japanese pizza is, well, you know.  Japan.  When faced with the horrors of snail pizza or whatever the living fuck cream corn potato pizza is, it’s comforting to come back to America and feast on the various ways we’ve perfected the pizza pie.  Sure, some parts of the nation have kind of shat the bed as far as their take on the dish, but in general, America makes a simple, hearty, delicious pizza.  At least we don’t have people actively trying to ruin it for everyone else, right? 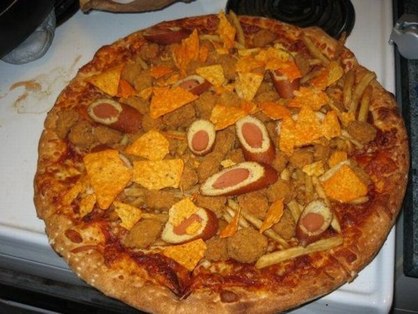 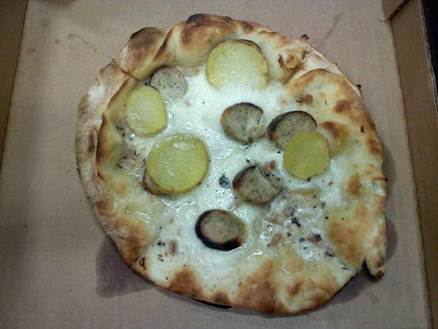