Last week, we wrote an article that basically centered on the premise of “a lot of countries have silly or unusual national animals, and a bunch of these national animals don’t even exist, let’s make fun of them.” We held ourselves to one penis joke (heh, phrasing) and we can assure you we will not be so restrained this time around. Here are more of…

Posted in America Fun Fact of the Day, Insulting Foreigners, The Rest of Them

~The National Animal of Bhutan 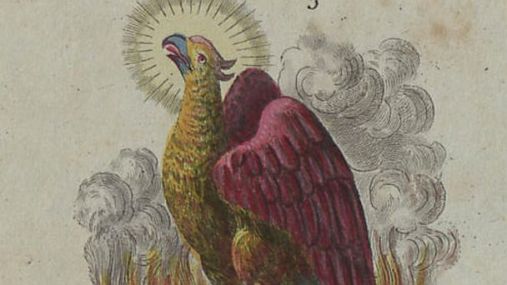 If you’re an independent nation, there’s a good chance you have a national animal of some sort. In fact, of all the official countries in the world, almost ¾ of them do. We don’t have a really good reason why that’s the case.

]In fact it’s kind of weird that a bunch of countries randomly decided to give themselves mascots without anyone questioning as to…what’s the point? We’re sure some country started doing it like thousands of years ago (honestly, probably China?) and a few other independently decided to go the same route, and eventually most countries just got peer pressured into it, but it’s kind of weird that we take national animals as just like, a normal thing for countries to have.

Now America has a few national animals, and we’re not alone in being countries that double down. Naturally we have the bald eagle, but did you know that we also named the American bison our “national mammal”?

Yeah that’s right, we have a national mammal. Now, that’s only been the case since it was signed into law in 2016, but still, we do now have two animals. And that being said, neither of these options are bad. Bald eagles are badass, and look badass, while bison have long played a historically significant role in many cultures throughout American history.

But as you might surmise, not every country can really lock in a good national animal like America. In fact, a lot of countries are represented by animals that are not only weird, they straight up don’t fucking exist. And not a single one of these fake animals is a warthog in an army uniform firing a bazooka, which is what we would have come up with if asked to make up a mythical creature to represent America.

You know the deal at this point. We found out that some countries are weird about an arbitrary thing, and we’re going to tell you all about the weirdness. And folks? There are a lot of official animals that straight up do not exist. So many that we’re going to split this sucker into two articles. Keep in mind, most of these creatures were invented about 300 years before we as a species really started getting good at “imagination” and it shows.

END_OF_DOCUMENT_TOKEN_TO_BE_REPLACED

Posted in America Fun Fact of the Day, Insulting Foreigners, The Rest of Them