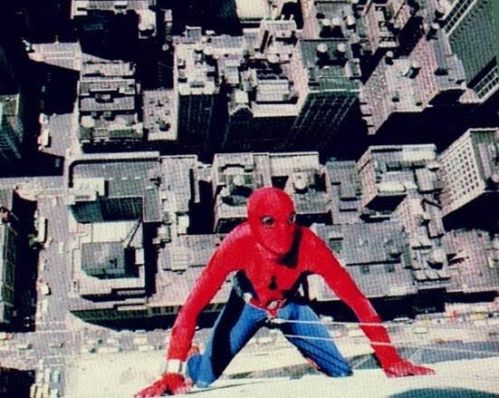 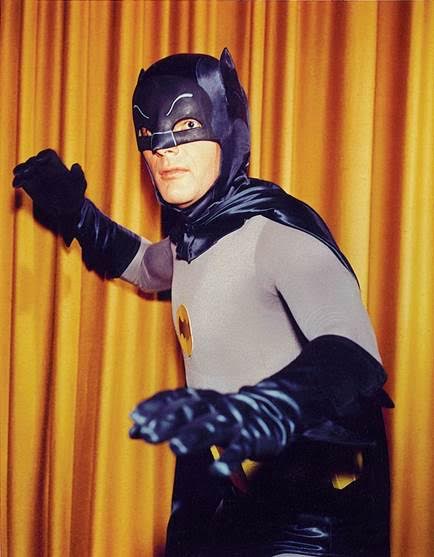 END_OF_DOCUMENT_TOKEN_TO_BE_REPLACED

Ingenuity often comes from the most obvious places.  People have liked meth, wolves, and oversized T-shirts for years, but it wasn’t until someone sat down and said, “Hey, let’s put three wolves on a KFC-stained T-shirt” that we collectively said, “Oh, of course” and bought a million shirts from The Mountain.  We didn’t know that chocolate could be put into peanut butter, and vice versa, without a combination of divine intervention and mercy killings.  So when we were told that Heroes in Action Toys made action figures of American presidents, we weren’t particularly impressed…until they clarified that the presidents were also monsters.

And we immediately wanted to buy all of them.

Yes, it seems so simple in retrospect, but it took a true genius to come up with monster versions of each American president, and it would be a disservice if we didn’t take you through each and every item on the catalog to show you how incredibly American this idea is.  You’re welcome.

END_OF_DOCUMENT_TOKEN_TO_BE_REPLACED

Posted in Lincoln, Strange America, The Other Guys