“This is madness.  Delicious, bourbon-y madness.” 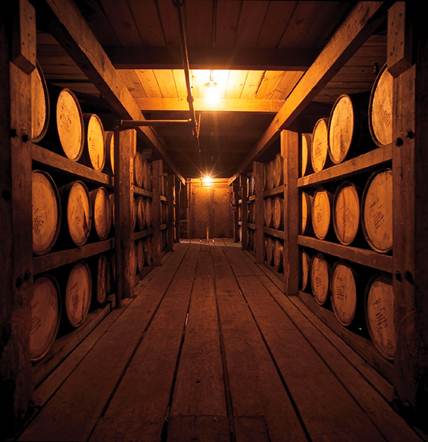 When an American distillery makes a bourbon, they’re left with two things—many bottles of delicious drunk juice, and a barrel that set them back $120 that can’t be reused but is still saturated with delicious bourbon flavor.  As in, legally, you cannot reuse a bourbon barrel to make another bourbon.  It’s a one-and-done proposition.  So, for decades, bourbon barrels were either discarded or sold to college students,

Then, in 1992, an at-the-time-relatively-unknown Chicago brewery called Goose Island released a beer called the Bourbon County Stout, and this happened.  Before eventually being bought out by Budweiser in an acquisition that was lamented on this very page, the concept of re-using bourbon barrels on products besides other whiskeys began to grow with Bourbon County Stout’s increasing popularity, and in the past several years we’ve not only seen dozens of beers that spend time aging in used bourbon barrels appear on the market, we’ve seen dozens of completely non-beer-related products that spend time in bourbon barrels got up for sale.  Literally dozens.

The wisest and most magnanimous among us know that adding bourbon to anything makes it delicious and American, and we can literally think of nothing that isn’t improved by the introduction of bourbon.  Have an empty glass and the distinct feeling you’ve wasted the last 15 years of your life?  Boom, put some bourbon in there and watch your worries melt away.  It’s 3AM and the last woman left at the bar looks like a goblin who manages a Wal-Mart?  Bam, bourbon yourself up, next thing you know you’ll swear you’re taking home 1998-era Cindy Crawford.  Your new baby from the aforementioned ill-advised union won’t shut up and you’ve got a hangover?  Boo-ya, drunk babies don’t cry, that’s fucking science.  So with that in mind, we’re going to list of fifteen products that, on their own are good, but when aged in bourbon, are incredible.  (Except for a few gross ones). 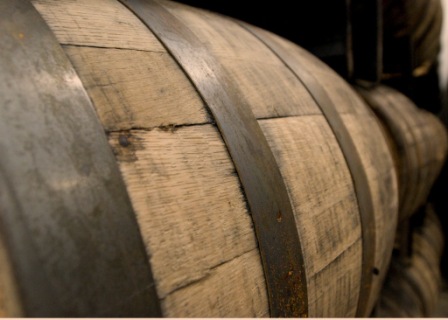 END_OF_DOCUMENT_TOKEN_TO_BE_REPLACED

Posted in Alcohol, Giver of Life, Whiskey and Bourbon