Every American President Who Was a Junior

“Lol try and guess my actual birth name. No, seriously, give it a shot.”

For most Americans with children, there is a sense of continuing your legacy that comes with siring a child. (Is that what parents call it? All of our writers are single and aren’t allowed to “hold their baby nephews” because we “reek of whiskey and, Jesus, is that what opium smells like?” so we’r out of our element here.)

However, some parents (mostly fathers, honestly) want to take that concept a step further by actually passing on their name to their children. This should not shock you—there are many famous Juniors in the world, from Ken Griffey Jr. (the baseball player more successful than his baseball playing father) to Martin Luther King Jr. (the Civil Rights hero whose father founded Lutheranism, right? Our research staff has been MIA for a few months, honestly.)

However, not every Junior actually carries their Jr. title. Some, like your Dennis Juniors, go by initials like DJ. And others just drop the Jr. all together.

Apparently, that latter category applies to a surprising amount of American presidents. And with the swearing in of Joe Biden, formally known as Joseph Robinette Biden Jr., we decided we’d look back at American history and let you know every president whose name is basically a photocopy of their father’s name.

END_OF_DOCUMENT_TOKEN_TO_BE_REPLACED

Posted in America Fun Fact of the Day, Obscure American History, Our Greatest Presidents, Roosevelt, The Other Guys

Let’s Give Thanks That America Does Thanksgiving Better Than Canada

~AFFotD Reader “Harge.” We copy and pasted that directly from the email he sent us.

2020 is a weird year for Thanksgiving for some reason. But now’s not the time to think about the fact that we’re going to have one Thanksgiving that might be a bit quieter and definitely a lot more virtual than we’re used to. It’s time to give thanks that Thanksgiving in general is awesome in America, while we dunk on Canada’s cheap-ass imitation of our glorious holiday.

Let’s Make Fun of Canada’s Thanksgiving, Shall We?

END_OF_DOCUMENT_TOKEN_TO_BE_REPLACED

Posted in America's Holidays, The Rest of Them

Which Characters From “Star Trek: The Next Generation” Fucked

For reasons that should be apparent, our staff has had a lot of time on our hands to try to binge various tv series we’ve not previously seen. In this case, that show was Star Trek: The Next Generation.

Now, you might get a little public-distance-based unease at the idea of a group of drunk people watching 176 episodes of television inside during a pandemic, but don’t worry. Our staff has taken all the proper precautions.

We’ve literally never stepped foot outside of our office since March 15th. Except for one intern, who we send out twice a week to do all of our grocery shopping. He has to leave all the food and booze outside of our office and then he must scurry off to spend the rest of his time alone in a small, hermetically-sealed closet.

We don’t even talk to him over the phone, in case the virus can be transmitted wirelessly. He has lost his mind.

But enough about Darren, who apparently has changed his name to “Lorgon, the final man” in a fit of mania. Let’s talk about Star Trek. Because guess what?

Every Star Trek: The Next Generation Character Who Has Fucked

END_OF_DOCUMENT_TOKEN_TO_BE_REPLACED

Posted in America Fun Fact of the Day, Miscellaneous America

The Civil War is, apparently, a very complex and complicated subject, which is weird because it kind of seems that the two sides were “America” and “a group of people who wanted to not be part of America and lost, and wanted slaves” but maybe that’s just our silly American tendency to root for winners.

Anyway, if you’re here to examine the nuance of the Civil War’s socioeconomic impact on this country, or even hear a semi-coherent history of the war, we have terrible news. This article isn’t that.

But if you are here to see us post pictures of a bunch of Union and Confederate Generals and just roast them mercilessly because every Civil War General looked like a fucking Muppet, well, you’re in luck. Because we are here to prove that…

Every Picture of Every Civil War General Is Low-Key Hilarious

END_OF_DOCUMENT_TOKEN_TO_BE_REPLACED

“There are 44 Oscar nominees who have appeared in a Star Wars movie.”

~Our Staff, All Week, They Literally Won’t Shut Up About it

This article is very pointless and dumb for most people, and our writers are obsessed with it. Let’s talk about Star Wars, you buncha nerds.

Since 1977, the world has been gifted (and in some case, begrudgingly offered as a cash grab) eleven different films in the Star Wars Universe. There are also some animated tv shows out there if you really want to get deep into that shit.

During that time, many well-regarded actors with numerous accolades have appeared in a Star Wars film. Specifically, the Star Wars universe features a staggering amount of Academy Award nominated individuals who appear, either onscreen or as voices, in these films. We counted. It’s 44.

Keep in mind, many other famous actors have appeared in these films who have not been nominated for an Academy Award. Ewan McGregor and Christopher Lee have never received Oscar nominations, for example (though McGregor has Golden Globe nominations)

Frank Oz (a.k.a. Yoda) has an Emmy. Jimmy Smits (Bail Organa) has won a Golden Globe. By the way, did you know that Rose Byrne (2 Golden Globe nominations) was in Attack of the Clones?  And Joel Edgerton, who was in the prequel trilogy as young Owen Lars, has a Golden Globe nomination to his name for Loving. They are not on this list. But a LOT of people are! Anyway! Let’s get into this nerd fest!

Every Oscar-Nominee Who Has Appeared in a Star Wars Film

END_OF_DOCUMENT_TOKEN_TO_BE_REPLACED

“It’s called the Money Plane. Some of the baddest motherfuckers on the planet are on that plane, all craving action. Whatever you want to wager on, the Money Plane has you covered. You want to bet on a dude fucking an alligator? Money Plane.”

On July 10th, just less than a week after its birthday, America was blessed with a belated gift. With of a reported budget of “under $50 million” according to Wikipedia (because the director jokingly said “Well it was under $50 million”) and an actual budget of, like, $75 bucks and the promise to delete several portable hard drives worth of compromising data, we were given MONEY PLANE.

Don’t let the haters fool you. Don’t listen to the 3.3/10 rating on IMDB. Or the 27% Fresh rating on RottenTomatoes. This movie is gold.

And speaking of gold, we’re going to award it SEVENTEEN FUCKING ACADEMY AWARDS.

All of the Oscars Awarded to MONEY PLANE, the Best Movie of All Time

END_OF_DOCUMENT_TOKEN_TO_BE_REPLACED

“You either die a hero, or live long enough to see yourself become the villain.”

~Harvey Dent. Wait these are supposed to be fake quotes… 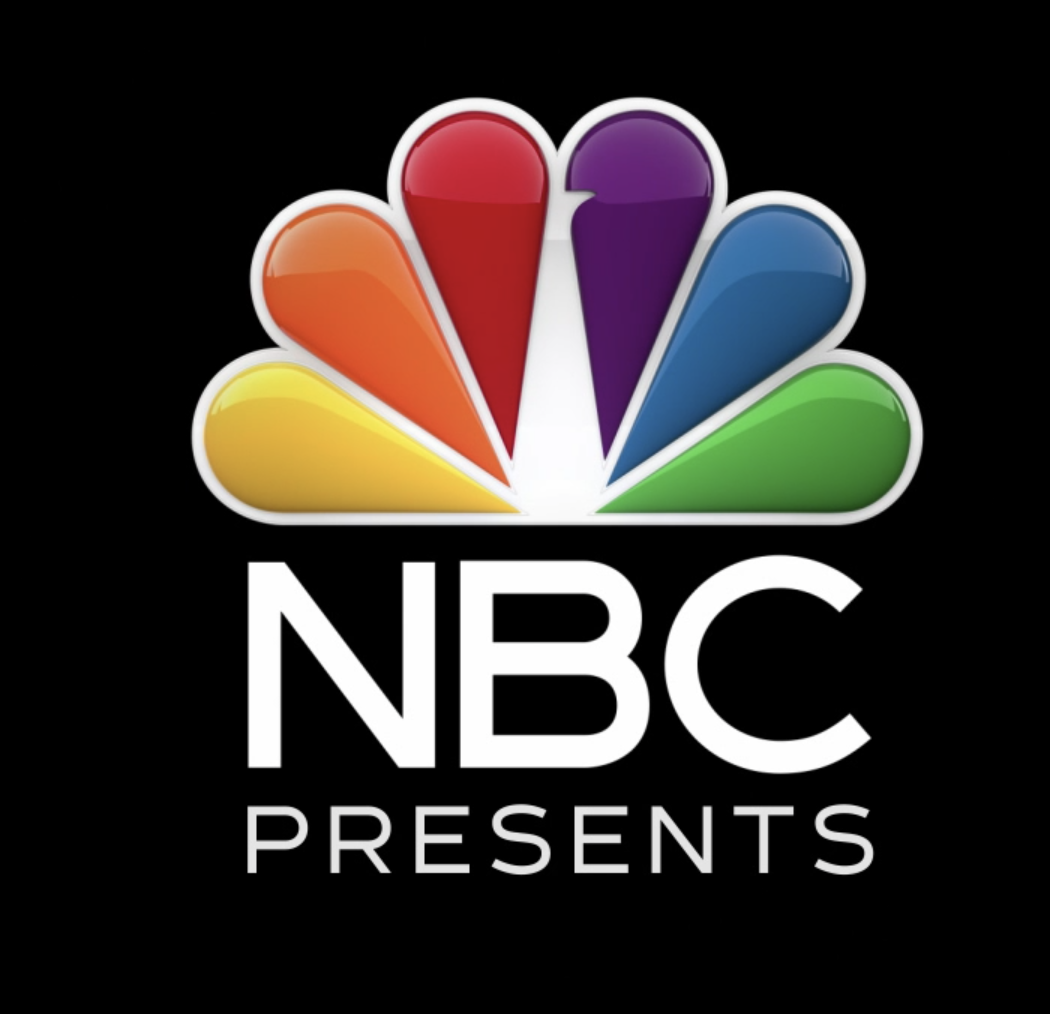 Hi there! If you’ve recently discovered our site, you probably think of AFFotD as that place where we do too much research about COVID and say “fuck” a lot. If you’ve been following us for a long time, you know that we usually like to celebrate weird history, booze, and food while making fun of other nations’ cultures while saying “fuck” a lot.

This will not be any of those things.

This is goin to be a review of TV special. Which is a thing we literally never write about.

But our staff has been longtime fans of the shot 30 Rock, and 30 Rock released a quarantine reunion special. And…well…we normally don’t weigh in on such matters, but…

END_OF_DOCUMENT_TOKEN_TO_BE_REPLACED

“You say I get to play someone named Castor Troy? I don’t even need to read the script, I’m IN.”

There’s no exact science to how we come up with our article topics. Sometimes we see something in the news that piques our interest, sometimes we just think about pizza and think, what if this, but bad.

And sometimes we get a message from friend of AFFotD and occasional contributor, SarahIndie, and the article just writes itself.

So that’s what we’re going to do! Note, this is NOT going to be a list of which CHARACTERS are the best. It’s just which NAMES are the best. Because if we had to sit down and watch every Nic Cage performance, we would not be able to finish before we reach the heat death of the universe. But names, those we can look at and evaluate.

So here we go. No build up, just NAMES! HOLD ONTO YOUR HATS!

END_OF_DOCUMENT_TOKEN_TO_BE_REPLACED

“Hey honey, look at these shorts! Aren’t they funny? It’s SUGGESTIVE ha ha! What’s that? What do you mean you’re leaving me?”

They almost exclusively sell watches, wallets, music boxes, and, um, engraved basketballs that are covered with, we shit you not, like 75 words of copy along the lines of, “My DEAREST SON, you are the true LIGHT OF MY LIFE, and when we SUMMER in the FINGER LAKES, just know that you are my SPECIAL LITTLE BOY and I will do ANYTHING to help you achieve your dreams of making VARSITY on the LACROSSE TEAM and I mean ANYTHING my SPECIAL CHILD.”

If you think we’re being a bit hyperbolic here, just check this shit out. Jesus Christ.

Anyway, while 90% of this nightmare site is wholesome bullshit that you’d expect to see on a dish towel in the kitchen of a super evangelical Christian woman who doesn’t give money to food banks for borderline racial reasons, there is one other type of item that they sell.

And they’re terrible. So we’re going to talk about…

END_OF_DOCUMENT_TOKEN_TO_BE_REPLACED

“Goddamn it, I’m eating, I don’t want to hear about this. Gross.” 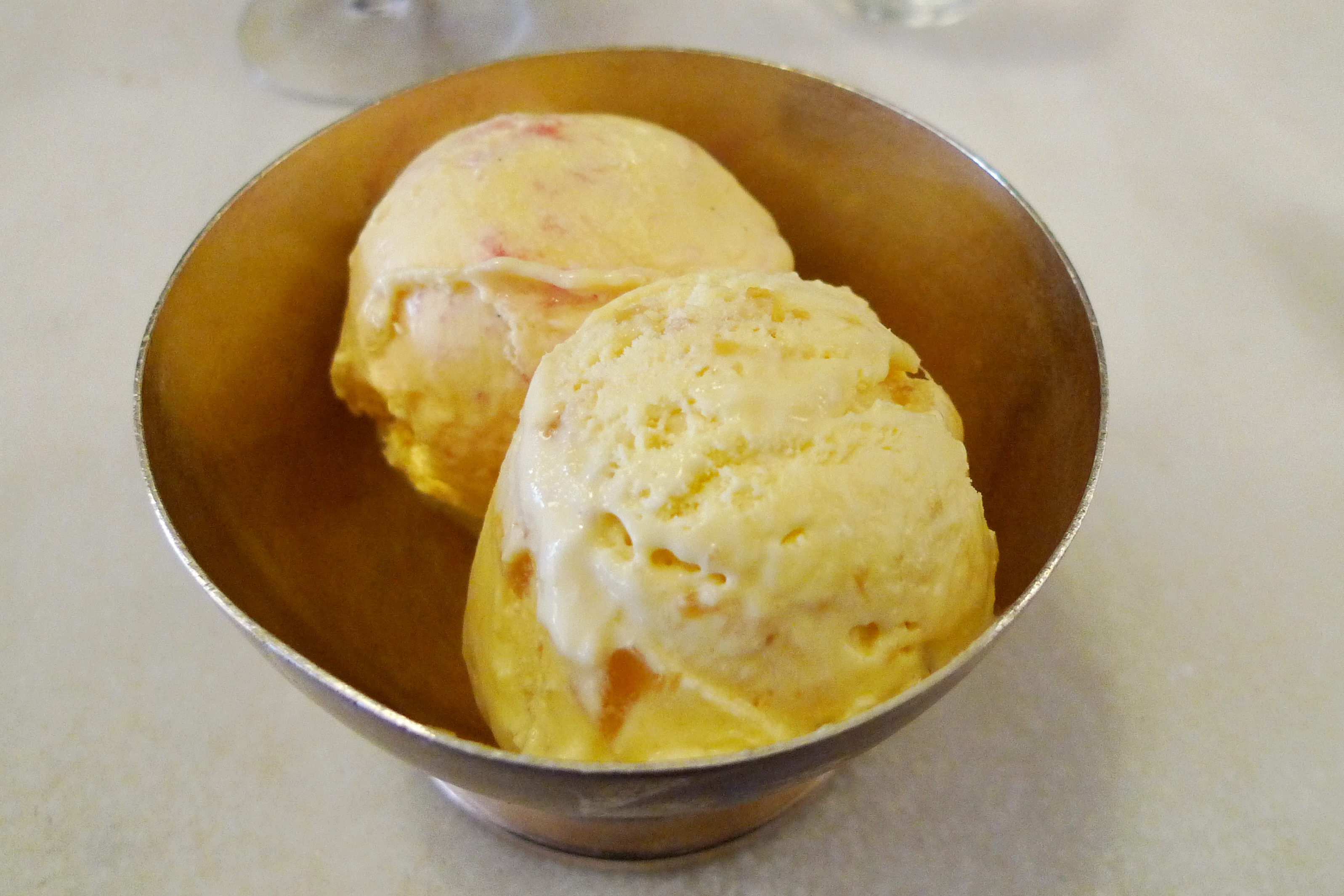 This is going to be a short article, and it’s going to haunt you for a long time. We’d apologize but we ran out of sorries somewhere around the time we wrote an articles with 90 pictures of sex jokes from Paper Mario 64.

But no. We learned something horrible today, and we decided to drop everything and put together some 500 words so that you, our dear, beloved readers, can have their day ruined as well.

We are monsters and we must be stopped. Because. 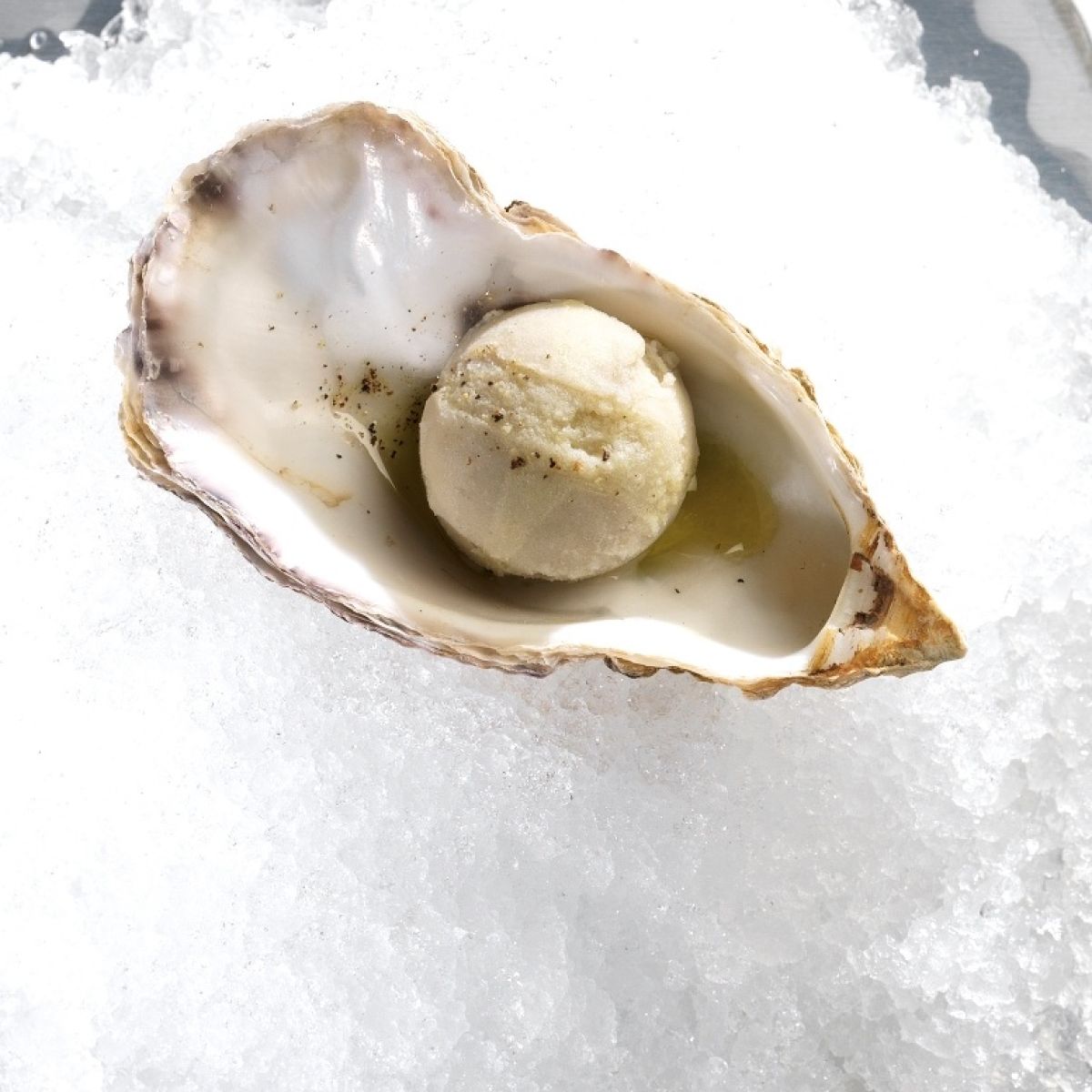