The Top 5 American Ways to Get Drunk (Without Drinking) 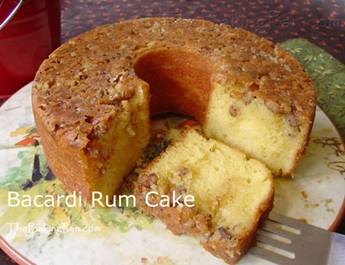 America likes alcohol about as much as America likes alcohol, but sometimes we have to eat, or we don’t feel like consuming liquids at the moment.  Shut up, it happens sometimes.  Maybe.  Anyway, it is times like that where we Americans can show our ingenuity by discovering strange, magical, almost logic-defying ways to get wasted.  Yeah, we might be lagging in education and…uh..maths? but we’re still able to get you drunk without you even knowing it.  Or in one case (number one on the list) we can get you drunk while you are terrifyingly aware of it.

The Top 5 American Ways to Get Drunk (Without Drinking) 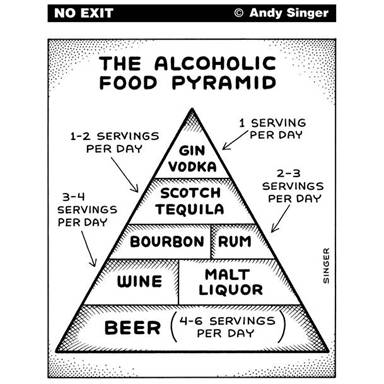 There are many inventive ways to get “shitfaced” without technically “drinking anything” that can range from “well this way you don’t taste the vodka” to “oh my god that’s a fucking enema” (spoiler alert- vodka enemas appear on this list).  But it’s not all vodka enemas (spoilers), in America you can get drunk on… 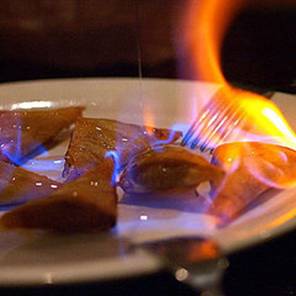 Many of us have always acted under the assumption that when you cook alcohol, the booze (read as: good) parts get burned away leaving only the remnants of the flavor (read as:  we’re not sure).  That is a terrifying notion to entertain, and thankfully, you no longer have to worry about it, since cooking food does not make it hot enough to burn off alcohol from it.

What does this development mean for you, the American consumer looking to get sauced on sauce?  Or trashed on food-that-becomes-trash-if-you-don’t-have-a-garbage-disposal?  It means everything.  Worried that using bourbon instead of water to cook your Ramen will take away precious intoxication?  Nope, still will get you drunk.  Wait, did you just pour rum into that pasta you just cooked?  That doesn’t sound good, but go for it, it will still get you drunk.

So make your food alcoholic.  It’s possible and probably fun.  Go ahead, the world is your (suddenly soaking in alcohol) oyster. 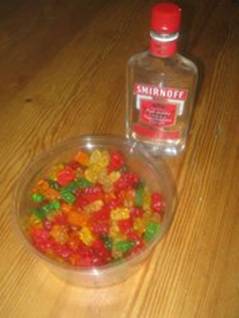 When we tell you that teenagers apparently have been soaking gummy bears in vodka and smuggling them in school, you had only one of two possible reactions.  You either said, “Yeah, of course, I do that all the time, it’s fucking delicious” or you say, “Holy shit, that’s brilliant I’m going to do that right now.”

Of course if you can’t figure out how to do this on your own (…uh…soak…the gummy bears…in vodka?) the internet thankfully has dozens of websites teaching you how to make it, and while we of course are going to list the instructions for you right here right now, we’re not going to tell you how to put the alcohol soaked gummy bears in gummy bear bratwurst.  But holy shit could you imagine?

The steps are…well easy as shit.  Take a glass container with a lid (or a glass covered in wrap- just make sure not to use plastic because it’ll leak carcinogens into the vodka like woah) and fill it halfway up with gummy bears, worms, or fish.  Then, pour enough vodka into the container to cover all of the gummies you have there.  Put them in the fridge overnight, and you’ve got alcoholic gummy bears.  Of course, the longer you keep them in there, the more squishy/boozy they will become.  So if you really want your money’s worth, keep them in there for several days.

Keep in mind the following- fruit flavored vodka will possibly work even better, and if you have stale gummy bears this is a good way to get rid of them.  But, of course, this is just option as far as booze-soaked-treats go. 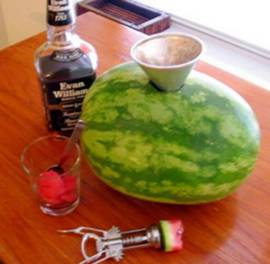 A handful of yours eyes just widened as you realized, “Of course!  You can soak watermelons full of booze.”  Yes, just like how certain disreputable fruit vendors inject watermelons with water to make it weigh more, if you have a day to spare, you can make watermelon that’ll get you trashed.

The process for making spiked watermelon is relatively simple.  Cut a smallish circle in the rind of a medium sized, seedless watermelon, and yank it out with a corkscrew.  Scoop out a little bit of watermelon, stick a funnel in there, and apply a cup of booze at a time (recipes can range from “normal”, like vodka, to “flavored”, like Malibu rum, to “getting you TRASHED”, like Everclear).  You might have to show patience in getting the full bottle in there, so you’ll wait for it to settle into the whole thing at times before continuing your pour.

Then, you just plug up the damn thing, stick it in the fridge for about a day, and cut into it to eat it when you’re ready.  And now you’ve taken nature and made it drunk.  You’re welcome. 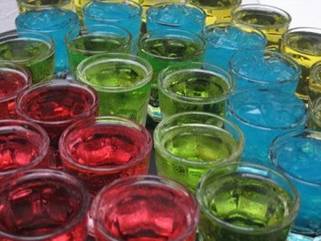 Easily the most common alcohol-that-you-don’t-drink on this list, it’s also the most complicated to make (it’s still not that complicated) while having the added bonus of taking so long to affect you that you might accidentally have 30 of them and end up having to get your stomach pumped.  You say “dangerous” we say “dangerously American.  Also awesome.”

To make your Jello Shot, you bring about a cup of water to a boil, add a box of Jell-o mix, and then add a cup of the liquor of your choice (vodka or rum) after the mix has dissolved.  That’s really it.  After stirring the mixture, you pour them into disposable plastic shot glasses, or Dixie cups, and toss it in the fridge for a few hours till it jellofies.  And that’s all there is too it.

Of course you can get fancy with it, like using fruit juice instead of water or making mixed-drink shots (tequila and lime jell-o is a margarita shot, Captain Morgan and Peach Jell-o is a Peach Pie, etc) but the basic thing to keep in mind is that you’re still eating your booze.

Still, there are ways to get drunk without drinking…or eating.  And for that, we’re oh so sorry to do this to you. 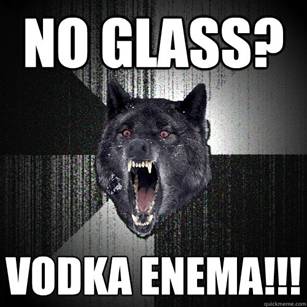 Yes, people do this.  People ask about doing this.  People who do this start off by saying, “Don’t try to stop me.”  We don’t endorse it, we’re just letting you know…people stick booze up their butt to get drunk (and fool breathalyzers).

And now that you know that, you can’t unlearn it.  And that is horrible.

Leave a Reply to Just Some Guy Cancel reply