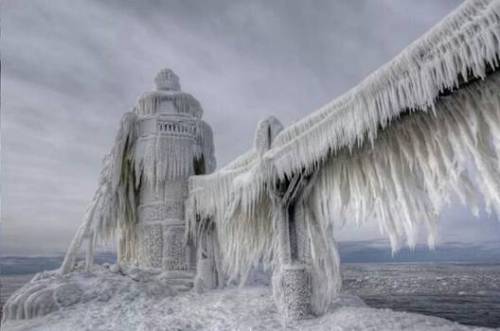 This week, America has been experiencing an event known as a “Polar Vortex” which apparently is not the name of an albino porn star, but rather some science term that means “it got really fucking cold everywhere except for southern California, who spent a whole week bragging about how warm it was while people in the Midwest were actively freezing to death.”  As subzero temperatures swept across the nation, seeing wind chills as low as 50 degrees below zero, the nation collectively (except for southern California.  Fuck you guys) bundled up in every article of clothing they owned and exclaimed a single, extended, “Fuuuuuuuuuuuuuuu…”

Schools closed, roads ground to a halt, residents of Chicago decided that “Chiberia” was the best pun they could come up with after the cold cut off much of the circulation to their brains, and people who remember commercials from 1998 started imagining Wendy’s Spicy Chicken Sandwiches in a futile attempt to warm themselves.

Now some people, when faced with a bleak and cold environment, like to think of warm, happy thoughts.  A comfy blanket.  A hot bowl of soup.  Slowly but enjoyably suffocating to death between Dolly Parton’s boobs in 1973.  Us?  We just get whiskey drunk and look at places that are even colder so we can try to convince ourselves to stop being such goddamn pussies over this goddamn negative 15 degree weather.

That’s why we’re going to show you a list of cities from five states in America where, and we’re just guessing here, it’s too cold for fire to even exist.

The Five Coldest Recorded Temperatures in American History (by state) 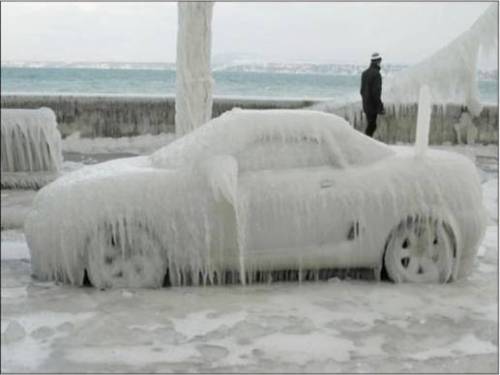