“Let’s see them sleigh bells ring-a-ling, jing-jing-jing-a-ling too/  Come on it’s a lovely weather for WHO ARE YOU YOU ARE FULL OF SPIDERS I AM BECOME DEATH DESTROYER OF METH.”

~The Mountain’s Most Recent Holiday Jingle

Last week, we could barely contain our excitement that The Mountain had released a holiday collection, combining Christmas cheer with the best shirts for absorbing Robitussin stains.  Any time we get an opportunity to write snarky-but-honestly-we-love-them-so-it’s-all-in-jest articles about Big Face Animal shirts is a special occasion for us, so you can only imagine how thrilled we were to open our email to see the following message greeting us after last week’s post.

Again, to members of The Mountain reading this, we’re not above accepting free samples.

Anyway, as previously mentioned, the glory of The Mountain’s holiday collection could not dare be contained in a single fun fact, so we’re here to double your pleasure, and double your fun, or at least double your desire to find the nearest gas station that still sells Sparks.  And to you readers out there, if you see a shirt you un-ironically (or, for many of you, let’s be honest here, ironically) want to purchase, feel free to email us asking for the URL that we literally put in the first sentence of our article.  No, seriously, do that, it would make our day. 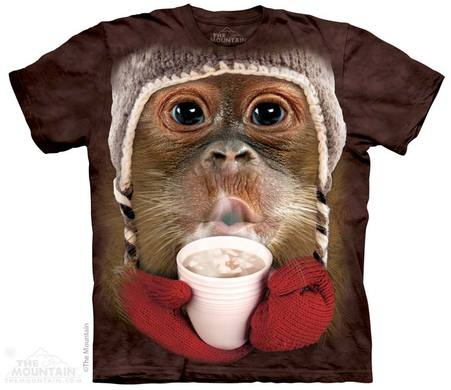 END_OF_DOCUMENT_TOKEN_TO_BE_REPLACED

“Dashing through the snow, taking all the meth, look at these T-shirts, they truly are the best, HO HO HO!”

~Official Holiday Jingle Of The Mountain 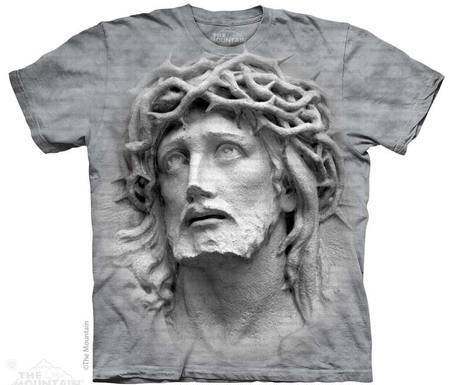 We love The Mountain, purveyors of the Three Wolf Moon shirt and Big Face Animal shirts.  We’ve taken it upon ourselves to show off their designs every time they release a new collection, because there’s nothing more fashionable than a giant both-realistic-and-cartoonish-at-the-same-time face bursting out of your chest, and we love wearing shirts that encourage us to spill booze and chicken grease on ourselves without feeling an iota of shame or remorse.

So do we have a treat for you.  With Thanksgiving in the rear view mirror, Christmas just a few short weeks away, and Hanukkah oh God Hanukkah has already started you might have to pay extra for overnight shipping to make sure you can order these shirts for your family in time, what better holiday gift can you hope for than the latest “available in size XXXL” offering from our favorite insane T-shirt makers? 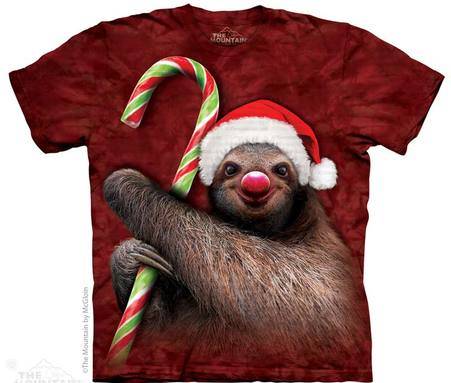 END_OF_DOCUMENT_TOKEN_TO_BE_REPLACED

The 10 Greatest Christmas Movies Of All Time: The Drinking Game

Sure, you occasionally might see some terrifyingly misguided attempts to be “hip” to cash in on the holiday season, but no matter how many shitty country music stars you put in front of a live audience, the classic films we grew up with are what really give us our holiday cheer each and every year.

After all, drinking games bring American families together even better than classic holiday films, so why not combine these two wonderful traditions to help bring each and every family drunkenly closer together?  With that yuletide spirit in mind, make sure to put some extra bourbon in your already-spiked eggnog, and join us as we regale you with…

The 10 Greatest Christmas Movies Of All Time Drinking Game 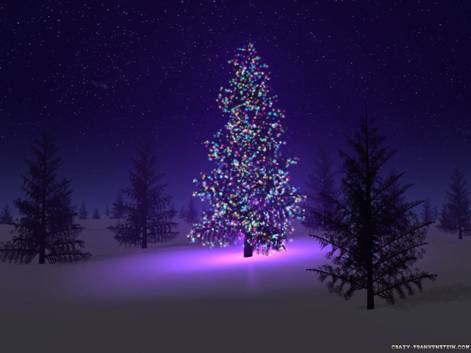 END_OF_DOCUMENT_TOKEN_TO_BE_REPLACED

“But do you recall, the most badass, American reindeer of all?”

When your profession consists of being American, and spreading your Americanness across the expanse of the internet, it’s easy to let the holiday season slip away.  That’s why we have the most expensive, badass advent calendar ever created at our America Fun Fact of the Day offices, so that the hard workers of the AFFotD can spend their December being showered in sports cars, caviar, and IOUs for sexual favors from Hollywood’s most attractive stars and starlets.  We started things off with a bang on December 1st.  Literally, when our official Creepy AFFotD Office Guy, Steve Buscemi opened the door, a midget was shot out of a cannon right into his stomach.  It was hilarious, Steve made a woodchipper in Fargo joke, and the midget complained about how hungry and weak he felt after being trapped in that cannon without food for like three weeks.

Anyway, we could go on about how badass and American this advent calendar was, or about its hefty price tag, or about that time that a Bruce Springsteen concert was our advent for December 14th, but that’d be getting ahead of things.  Today, our advent was the ability to meet, and talk to, the one animal associated with Christmas that is more American than Santa Claus eating a KFC Double Down while participating in a fight club in International Waters.  We almost didn’t recognize him when he sprang out, decked in camouflage fatigues, smoking a ten inch cigar and violently headbutting a Russian repeatedly in the groin.  But when the comrade collapsed, blacking out from the pain, we saw the beast’s unmistakable, glorious red, glowing nose.

It was Rudolph the motherfucking reindeer.