~Mel Gibson Right Before We Hung Up the Phone On Him

We feel like we don’t really need to rehash this another time. The Oscars are sometimes wrong, so we went ahead and made them right. Go here, here, here, here or here for the first five segments of this feature. Once again, the years listed are for the year the ceremony took place, not the year the winning film was released. And the number in the parentheses after each name is just the IMDB user rating, which is one of many factors we take into consideration when doling out the final prizes.

So strap in, once again, for AFFotD’s…

END_OF_DOCUMENT_TOKEN_TO_BE_REPLACED

Posted in America Fun Fact of the Day, Re-Awarding the Academy Award for Best Picture (1970-2009) 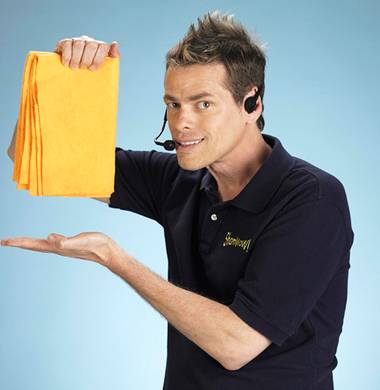 Of all the side effects of American consumerism, infomercials are by far one of the strangest to an outside observer.  Apart from selling generally pointless items that will just end up gathering dust in your kitchen, American infomercials themselves exist in a strange alternate universe where everyone has the mental acuity of Forrest Gump but none of the coordination. Everyday tasks are so impossible to the actors, and watching them try to, say, make a salad, is like watching Stephen Hawking try to run a 5K after having his mind swapped with Sean Penn from I Am Sam.

There was, of course, a brief period in 2008 where infomercials were the apex of culture.  The Snuggie had just started first-ironically-and-then-kind-of-unironically warming our households, Billy Mays had yet to snort enough cocaine to make his heart explode, and the Sham Wow guy was just an excitable guy with a lot of hair gel who, as far as we knew at the time, had absolutely no interest in beating up hookers.  It truly was a golden age.  But all of this was just a smokescreen, fooling us into thinking that infomercial products were worth our time for a reason other than pointing and laughing.

The fact of the matter is, for every Snuggie that people actually buy, there’s a magic poop wand that is only purchased by morbidly obese serial killers.  And each and every one of these products are hilarious in their ineptitude.  Since this is America, it seems only fitting that we put them on full display so we can make fun of them to make us feel better about the fact that half of our staff still watches TV on a bean bag.  Because no matter how low we get, we’ll never feel like buying the following products. 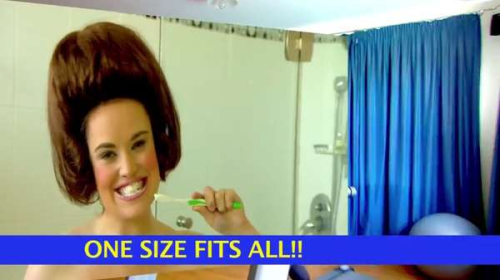