“This is our national anthem, nobody likes me L”

~Huh, How Do You Get an Emoji in a National Anthem?

We’ve spent the last few weeks telling you about countries that aren’t America, which we know is very jarring for many of you. But in our attempts to be cultured (read as: making fun of other nations) we’ve found a broad spectrum of National Anthems that range from “Okay that’s pretty badass” to “please stop crying, please stop crying, it’s making us very uncomfortable.”

Make no mistake, a National Anthem is supposed to be your country at its most very badass. But that’s not always the case. So we’re going to close out our series with a handful of nations that, just, really need to boost that self-esteem.  Come on guys, chins up!

Long subjugated, long scorned by all,

But on this day we bring down tyranny.

The Central African Republic is about the most literally named nation in the world.  You can just imagine the first president or whatever (we don’t care enough to look up the government of any nation, we assume every country just has either a president of a queen) saying, “You know, we’re a new Republic, and we’re literally right in the center of Africa. By God, I know what we should call ourselves! Zimbabwe! Oh, that’s taken? Okay, Central African Republic it is, then.”

Anyway, this was a country that was under French rule until 1960, and didn’t really get their own republic going until 1979 (there was some “Emperor” messiness for a while there) so maybe in the 70s it was rude to try to talk yourself up that much.

But as easy as it is to draw on the “we’ve had to suffer to get what we want” narrative, when you’re using that in your National Anthem try to avoid saying that you were “long scorned by all.” What kind of attitude is that, Central African Republic? Have some self-respect!  We’re pretty sure Togo thought you guys were cute, just saying. 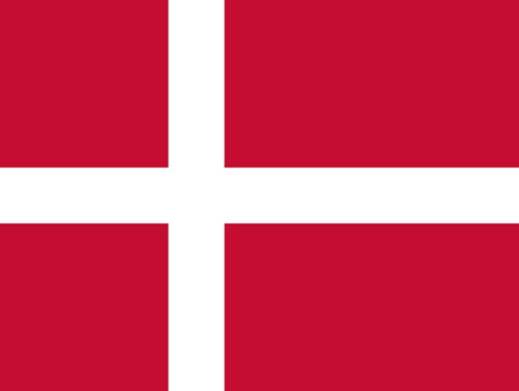 This country is still lovely,

Because blue is the lake wind,

And the foliage is so green

And men and lads

So, okay, this in itself doesn’t feel like they’re putting themselves down.  They spend the whole song just like, “We’ve been around for a while, but we’re still pretty, right?”  But it’s kind of sad really.

The first verse basically says, “There’s a lovely country, it’s called Denmark, you probably haven’t heard of us, that’s okay, ugh, so stupid, stupid stupid stupid, we should have known you’d not know us.” Then when they finally try to find a way to say something nice about themselves, they’re just like, “Um, I don’t know.  We have really pretty lakes?  I guess our citizens are hot?”

Come on Denmark, you’ve got a lot more than that going for you. Don’t be afraid to brag a little! 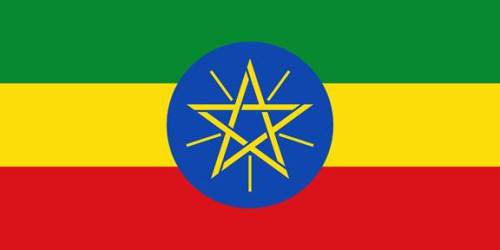 Respect for citizenship is strong in our Ethiopia;

National pride is seen, shining from one side to another.

For peace, for justice, for the freedom of peoples,

In equality and in love we stand united.

Firm of foundation, we do not dismiss humanness;

We are people who live through work.

Wonderful is the stage of tradition, mistress of a proud heritage,

We shall protect you – we have a duty;

Our Ethiopia, live! And let us be proud of you!

This isn’t really that bad on the self-esteem front, at least at the surface. But think of it this way—a National Anthem is sort of like a self-evaluation questionnaire where you have to answer what you’re really good at, and Ethiopia turned back a piece of paper that just said, “We’re really good at respecting citizenship.”

Like, that’s pretty much it.  “We’re chill, and we’re super nice to our citizens.” And that’s it! There’s no other verse here. This is the only nice thing they could think to say about themselves. “We don’t dismiss humanness.”  God, at least Canada, writers of the most boring anthem, had the balls to say that they were strong and free. 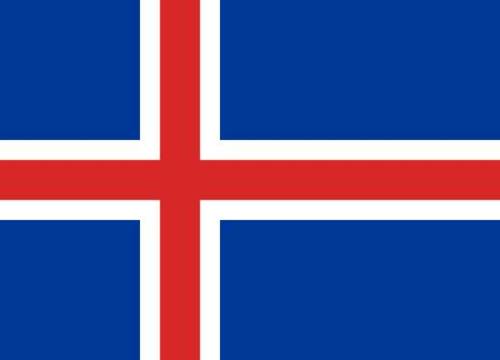 and sacrifice your burning, burning soul,

we tell our most important tales.

We tell and we thank for a thousand years,

for you are our only shelter.

We tell and we thank with tears in our eyes,

for you created our fortune wheel.

Our dark and cold mornings, our fallen tears,

that warm up with the rising sun.

We’ve already told you how Iceland, a land that perpetually has to choose between maddening never-ending days or depressing day long nights, makes the most depressing food on the face of the Earth, so it really shouldn’t be surprising that their national anthem would be a bummer. But Jesus, guys. You’re just acknowledging the dark and cold mornings, and just, that you’re crying all the time. It’s a mess. The first verse also has some real, “Wow, you should really think more of yourself” moments.

One day is a thousand years to you,

and thousand years; a day, and no more.

An eternal (small)flower with a tear in its eye,

that praises its god, and then dies.

That…like, that’s pretty depressing, right? Like, just super depressing. Someone needs to get Iceland some fermented Prozac or something. 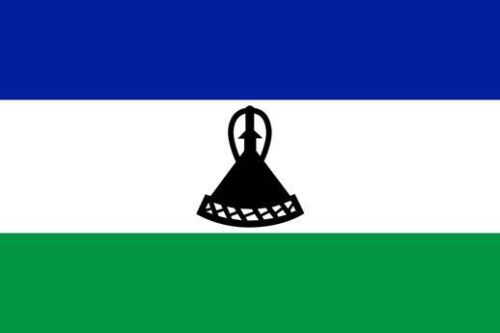 Spare it conflict, and tribulation,

Land of our Fathers,

May it have peace.

You decide to ask God for three things, and you landed on peace, prosperity…and rain? That’s not a great sign. Like, when your National Anthem is, “Let us tell you a little bit about ourselves. First of all, we don’t like war. We also want to be rich someday.  But most importantly, we’re ever so thirsty” that’s just…like, is your country just on fire? Like, right now, is Lesotho a 12,000 square foot forest fire completely surrounded by South Africa? Let’s ask Google.

Yeah, whoever’s in charge of rain, let’s send some to Lesotho stat. Looks like they really need it.

This entry was posted in America Fun Fact of the Day, The Rest of Them and tagged America, Central African Republic, Denmark, Ethiopia, Foreign National Anthems, iceland, Lesotho, National Anthem. Bookmark the permalink.