“In honor of the sacrifice of our men and women overseas, you don’t have to work on Monday, freeing up Sunday for a drunken barbeque.” 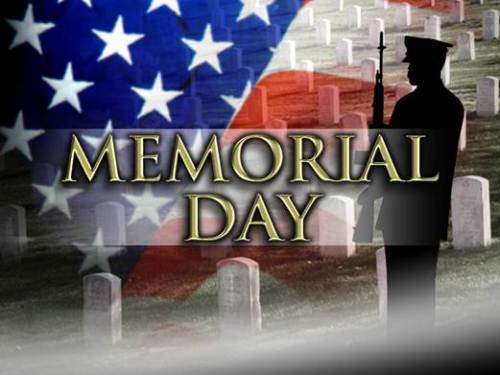 This Monday is Memorial Day, the national holiday where we remember the men and women who have died while serving in the Armed Forces by taking advantage of a three-day weekend right around the time that the weather starts finally getting warm.  There’s beer, family, friends, barbecues, and we think this is the one where you’re allowed to start wearing white as opposed to the one where you should stop wearing white.

So on this particular Memorial Day, we decided to dig through the nation’s history and give you an insight into important events that have happened on Memorial Days of the past during the handful of times where we’ve managed to do something besides spilling light beer on our American flag grilling aprons.

Memorial day has been a designated national holiday ever since 1868, when General John A. Logan proclaimed May 30th to be “Decoration Day,” with memorial events occurring at various military cemeteries throughout the nation.  The date was chosen relatively arbitrarily—it happened to be one of the few days that was not the anniversary of any particular Civil War battle, though the White House claims the logic behind May 30th was that flowers were likely to be most in bloom on that date.  In 1968 we decided we like long weekends more than “having to take a random day off in the middle of the week no matter what” so we passed the Uniform Monday Holiday Act, which established that George Washington’s Birthday, Memorial Day, Labor Day, Columbus Day, and Veterans Day would all fall on Mondays.  So, ever since 1971, Memorial Day has occurred on the last Monday of the month.

But enough about that, you’ve got beers to drink and burgers to “accidentally” cook more rare than your guests said they wanted. 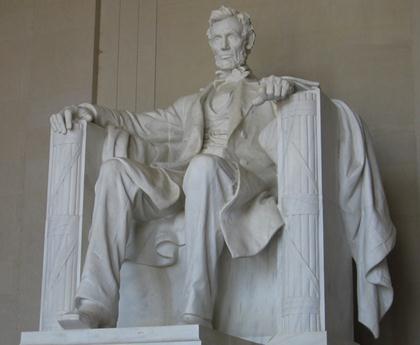 Now this is a pretty good use of a Memorial Day.  You’ve got an iconic American memorial for one of America’s greatest mutant overlords being dedicated, plus you’re outside with plenty of space to enjoy the rest of the day.  Naturally it’s only safe to assume that the dedication was followed up by the president saying, “And now that I have dedicated this memorial to one of our nation’s finest heroes, I hereby decree…that everybody party!”

And then everyone parties and like, three people puke in the reflecting pool.

Eight is the answer, by the way.  Eight innings.

Huh, a solar eclipse huh?  That’d be pretty cool.  Even cooler if accompanied by this song.

America loves space, because we’re better at space than anyone else.  Just look at Sandra Bullock.  So it’s pretty cool that we launched Surveyor 1 on a Memorial Day.  What is Surveyor 1, you might ask?  Oh, it was an unmanned lunar soft-lander which performed the first successful landing of an American space probe onto an extraterrestrial body, which was instrumental for the eventual moon landings and wait what’s that?  You’ve already stopped paying attention?  Come on guys, it’s actually pretty cool.  What’s that?  You’re already a six-pack deep into the day, you don’t have the attention span to even pretend to try to learn anything today?  Fine, we’ll move on then. 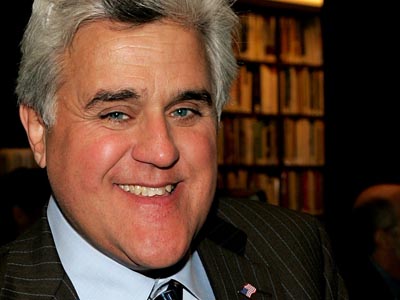 May 26th, 1997:  Sammy Sosa and Tony Womack each hit inside the park home runs

Okay, so maybe we’re reaching on some of these.  We guess the point is, America doesn’t tend to do too much on Memorial Day, and that’s just the way we like it.  There’s no Earth shattering historical events to occur, just the occasional moment of solemn reflection that is probably being assisted with that brief moment of mild melancholy that comes shortly after your 11th beer and just before you open the 12th.  But generally, you’re just going to spend time with friends and family, drinking, eating grilled meats, and generally taking advantage of a free day off of work.  So enjoy your day, America.  You’ve earned it.