The Conspiracy Theorist’s Guide to Groceries

“Hatchets were invented by Aliens to trick the Navajo into alcoholism!” 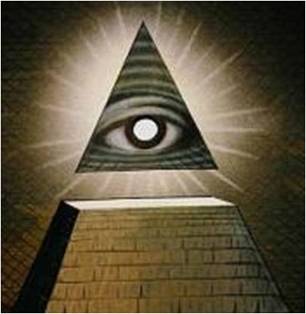 A few months back we introduced you to one of our more…eccentric writers in the AFFotD office.  Francis Firegrove has some…well, interesting thoughts that thankfully are easy to ignore.  Hell, it livens up our lunch break to no end just watching Firegrove rung around swatting cantaloupes out of people’s hands screaming, “NO IT’S MADE OF LISTERIA!” (…wait what?  He’s actually right about that?  Haha, holy shit).

Of course, the problem with hiring a certified nutjob is that, on occasion, you have to…well, let him speak.  Contractually.  In retrospect, we don’t really know what we were on when we decided to add Firegrove to our staff… 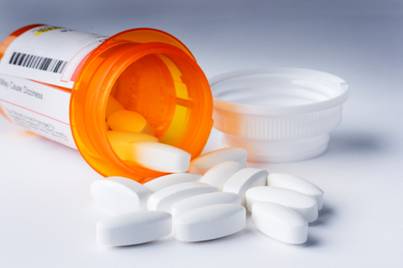 Well, either way, we might as well get this over with.  If we don’t get Firegrove an article each calendar month, he technically becomes the majority owner of AFFotD.  Yeah we don’t know the legality of that either, but this is the last time we’re writing a contract on the back of a Denny’s menu, we’ll tell you that. 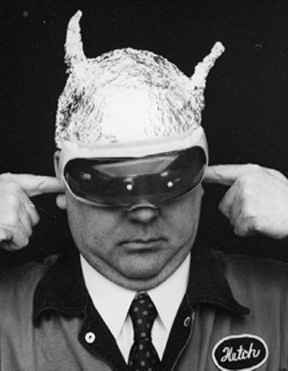 Salutations, Sycophants!  It is I, Francis Firegrove, here to tell you about how the government uses cockroaches’ antennae to keep tabs on the location of your underwear drawer, among other dastardly plots that Americans are subject to every day that no one has the balls to protest.  That is, until the government passes it’s secret testicle collection regulations.  It’s going to happen, people.

Now, there are many things I can tell you about, like how the government beams secret radiation into my studio apartment at night to cause me to become impotent in the presence of another woman, but I’m here today to talk about the more far reaching, sinister programs that The Illuminati are propagating with the assistance of the Elk Lodge and the head animator of Tiny Toons.

That’s why old uncle Firegrove is here to tell you the conspiracy theorist’s guide to grocery shopping!  Because that Chiquita Banana is here to say the government is watching you through the sticker. 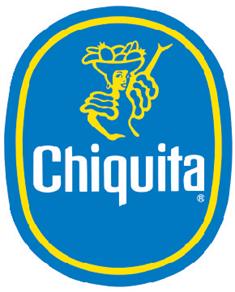 Now, the grocery store can be a terrifying experience for even the most well reasoned skeptic.  There are cameras everywhere, and one out of every twenty customers is given a shot of drug-resistant Tuberculosis without your knowledge.  That doesn’t mean that you can’t take precautions when you invariably have to go into a grocery store because Peapod is just a NASA funded project to smuggle space ants into your fridge.  Here’s how you can make grocery stores safer for you and the men living inside your pockets. 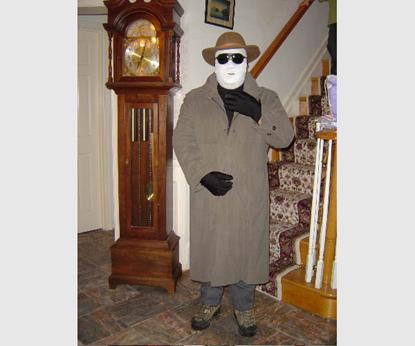 Most grocery store scanners determine your body mass and weight from the size of clothing that you wear.  But if you don’t wear any sized clothing, they don’t know what drugs to inject into your cucumbers.  That’s why it’s best to go in nude, wearing a trench coat.  What are they going to do?  Arrest you?  Almost definitely once you open the trench coat to the cashier and lustily whisper, “Can I pay with a debit card.”  You don’t even know why you said that, but it sounded sexy.  And when the police take your fingerprints, make sure you scald them off with a hot iron as soon as you make bail! 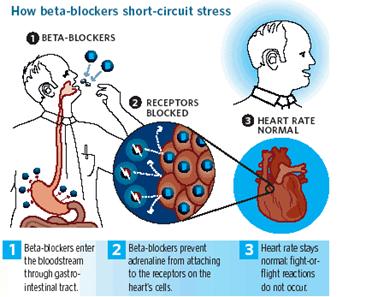 Does going outside the house make you nervous beyond description?  Of course it does, the streetlights watch your every turn!  That’s why it’s best to take some Beta-Blockers, which will help steady your racing heart.  Plus, it’ll make it almost impossible for the aura sensors at the door to read your true, sinister intentions.  This also helps for passing lie detectors. 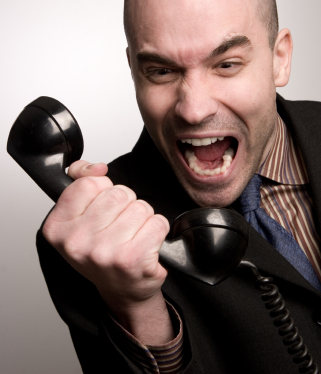 SCREAM ALL THAT YOU CAN!  AT THE TOP OF YOUR LUNGS!  IN PURE GIBBERISH!  WHENEVER YOUR VOICE REGISTERS HIGHER THAN 120 DECIBELS, THE GOVERNMENT LISTENING STATIONS CAN ONLY HEAR STATIC!  SO THAT IS WHY YOU SHOULD SHOUT, “I AM GOING TO THE GROCERY STORE TO PURCHASE FOOD THAT DOES NOT HAVE MIND CONTROLLING AGENTS” AND THE GOVERNMENT CAN DO NOTHING TO STOP YOU!  I ONCE PLAYED A GAME OF SPIN THE BOTTLE WITH A GOAT!

These three precautionary methods are all well and good for your terrifying trip to the nearest grocery store, but all the foresight in the world can be for naught if you purchase the wrong kinds of food.  So without further fanfare, here is a list of the foods you should never, under any circumstance, purchase from a grocer. 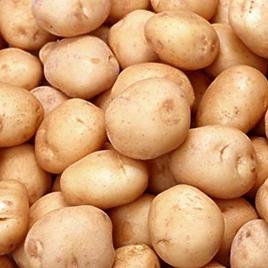 These fuckers have the ability to cause mass migration.  How dare we assume that they’re done manipulating our species?  Of course not!  Did you know that if you stab a potato with toothpicks and then have it dipping in a glas of water it sprouts!?  It’s like a vegetable egg.  THEN WHAT LAYED IT?  THINK ABOUT THAT SHIT! 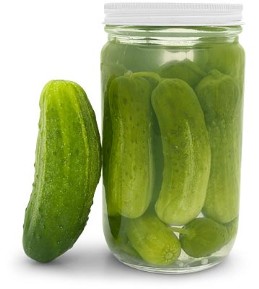 While pickles may seem delicious and salty, the “Brine” that they use is actually a potent brain chemistry accelerant that overload your hippocampus to the point that you don’t even remember what “submission” is and just accept your fate.  Also, you guys, that’s a pretty unhealthy sodium count.  Seriously. 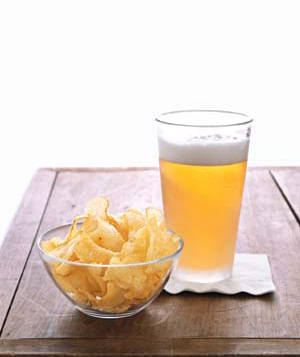 What more should we be expected to consume anyway?  Potato chips are too greasy for the trackers to stay glued to them, and alcohol will kill any viral agent that attempts to enter it.  Potato Chips and alcohol is all a body needs to survive, and anyone who mentions “Iron deficiency” will get smacked in the face with a sock full of quarters.

So hopefully IL have helped you manage your first grocery run in years.  I’ll be back at some point next month, and remember…be vigilant, because everyone is out to get you!