October is a month full of contradiction.  On one hand, Fall is infinitely better than Winter, and we are big fans of the beauty of watching the leafs change as well as the subtle racism that goes hand in hand with the wonderful weather conditions of Indian Summer.  On the other hand, Winter’s coming, and we’ve set a lot of forest fires this year so we’re sure to face their wrath in the form of motherfucking blizzards.  As much as October tries to win us over with generally mild weather conditions and Halloween, it’s also the month that has a large rise in the Zombie population while constantly warning us that Winter is coming. 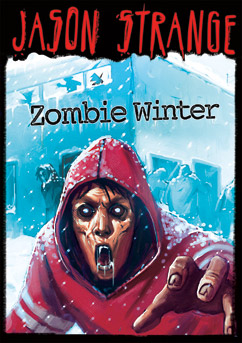 However, America’s Councils for American Food (in America) have made a strong push to put a little additional awesome into the Month of November.  October already is National Caramel Month, National Cookie Month, National Dessert Month, National Pasta Month, National Pizza Month, AND National Pork Month.  In fact, October has more items that are celebrated in October than any other month of the year (poor August is only left with National Catfish Month).  So while you may think “Hey, October’s got enough going for it already” we would have to gentle remind you…there’s always room for cheese. 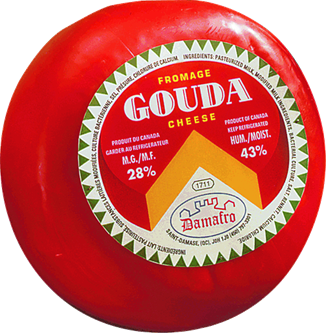 Right off the bat, we need to clarify a few things.  Though October is the American Cheese Month, as opposed to the National Cheese Month, the cheeses being celebrated are in no way limited to simple American cheese, but instead is meant for any cheeses made in America (for those of you who argue that American Cheese “technically doesn’t meet the legal definition of cheese and is a cheese analogue” we say…okay?  Just drop it, okay?).  And secondly, this is totally independent from National Grilled Cheese Sandwich Day, though Grilled Cheese Sandwiches are encouraged during American Cheese Month.

The American Cheese Society saw into the hearts of Americans everywhere and decided, “They need more of a reason to eat some cheese.”  So 2011 marks the first of what we can only conservatively guess will be an infinite amount of future American Cheese Months, because we will never let public interests groups or clogged arteries get between us and delicious, delicious cheese. 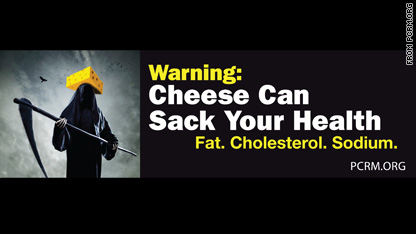 All that this tells us is that Cheese has 3 delicious ingredients and that the Grim Reaper is a Packers fan.

Oh, and we don’t mean to make you upset about the fact that you missed this…but the first event for American Cheese Month?  Took place at the Great American Beer Festival in Denver, Colorado.  We know.  It’s…just so beautiful.

Already American institutions are flocking to tell you how to best spend your American Cheese Month, and we here would like to offer our own modest suggestions. 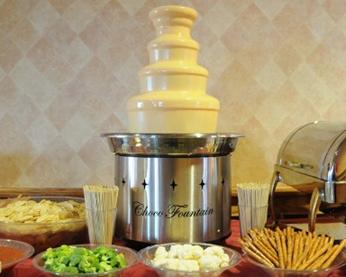 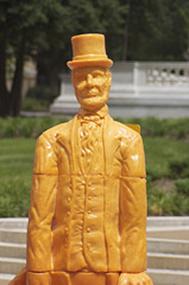 On one hand, you’ll feel a little strange eating something carved in your image.  On the other hand, it’s cheese, y’all! 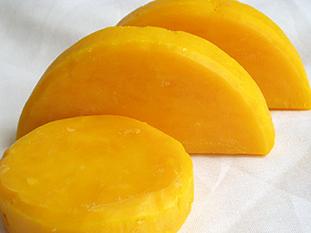 Yeah that’s right, there’s such thing as cheese soaps (or, you know, Goat’s Milk Cheese Soap).  Some of you might say “Eww, why would you want to smell like milk?” to which we might say “Stop reading this article, China’s filters are supposed to block out our site.” 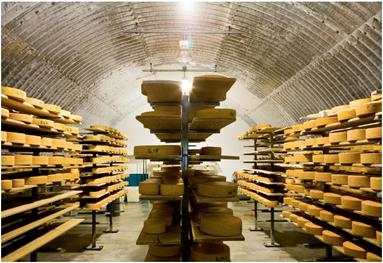 That’s really all you need to do though.  Any excuse to eat cheese is something you should absolutely take advantage of, so just eat a bunch of cheese.  It’s one of the more American things you can do without getting alcohol and meat involved in things.  Oh and it’s also a way to stick it to those lousy Vegans, so that’s killing two birds with one coronary.