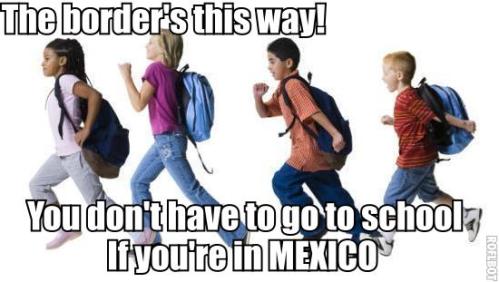 Holy shit, America, it’s already September.  And you know what that means.  As we get to the time of the year that you’re either not supposed to wear white or you’re allowed to wear white again (we really can’t keep Labor Day and Memorial Day straight), the younger Americans, or younglings if you will, are forced to undergo an arduous nine month torture known as “Education.”  That’s right, schools are oppressively well lit buildings where kids have to sneak to the bathroom to smoke and drink, and in the meantime they are forced to read books.

We even once heard that they teach Math there.

School is bullshit.  Abraham Lincoln didn’t go to school, and he did just fine for himself.  The only reason we go to school is so we can go to college, which National Lampoon films have informed us are only inhabited by cranky deans and attractive young people who are eager to get naked.

Anyway, it’s time for youngsters to get back to school, that’s why AFFotD is here to provide you kiddos with… 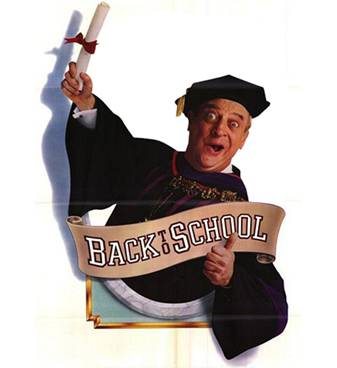 Going back to school is a bittersweet event.  On one hand,  you no longer have the freedom to spend your afternoons shooting bottle rockets at passing cars or sticking bananas into the mufflers of Squad Cars after you and your friends caught Beverly Hills Cop on cable.  But there are new ways to be mischievous Americans.  And hey, if you’re under 15, there’s no way you can be charged as an adult for anything you do.  Have you ever seen Juvie?  It’s a fucking cakewalk.

So embrace school for what it is.  A building full of public toilets in a world where cherry bombs are readily available online and where your parents aren’t very judicious in checking their credit card statements?  The world is your oyster!  Whatever the fuck an oyster is, it’s not like you’re wasting your time paying attention in Science class, you’re a young American with a bright future in alcohol dependency ahead of you.  Why build up brain cells if you’re just going to wreck the shit out of them the summer you turn 17? 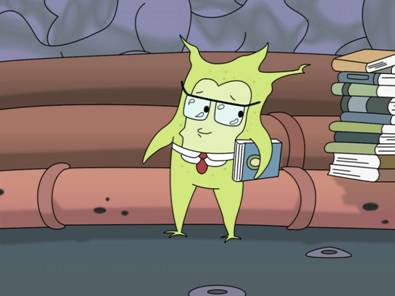 Now, a word about drinking at school.  We know you want to.  You’ve spent your days living under an American Sun, enviously watching all the attractive women make fun of men for what kind of lite beer they drink.  But not too fast.  Studies show that any American who has a drop of alcohol before the age of 16 will scientifically get bored of booze by the time they turn 22.  It’s a sad state of affairs.  So hold on Jimmy, one of these days you’ll be invited to get sloshed in the bathroom during study, but only when you’re ready. 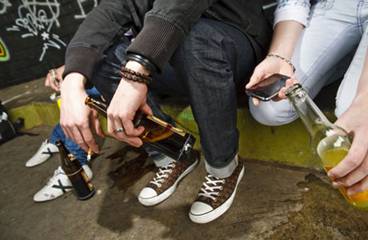 But what supplies are you going to need, you might be wondering.  That’s something we can help you with, of course.

As a “student” you’re going to be expected to “learn” and go to “class” but that doesn’t mean you have to like it.  So the American way is to uncomfortably sit without paying attention until you get to take advantage of your unhealthy cafeteria food.  Pizza day?  The best day.

…Though truth be told, that’s all we really…have to say about the first day of school.  Most of us never went, anyway.

This entry was posted in America Fun Fact of the Day and tagged Alcohol, America, Back to School, School. Bookmark the permalink.