IPAs Are More American Than You Would Think

“Today, the hoppiest examples of this style are made by the new generation of American brewers.”

~Michael Jackson (No, the other one) 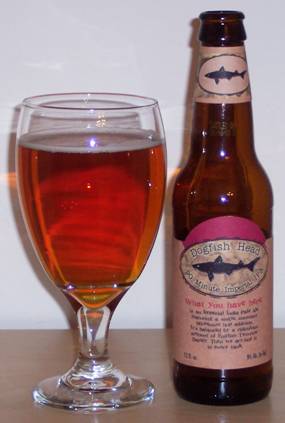 Not everything that is American was created in America.  Beer Pong, for example, has previously established Sumerian roots.  Whiskey might have originated somewhere else, we guess, we wouldn’t want to sully Whiskey’s name by verifying that statement.  Punches to the back of the head have been around since the beginning of time, but that doesn’t diminish how American it is to punch someone in the back of the head. 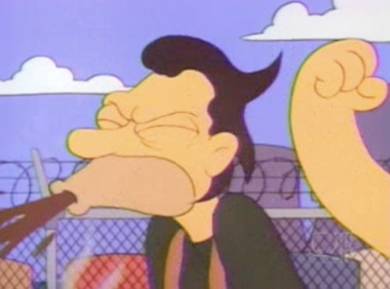 We mention this because we feel obligated to inform you that the American item we are going to discuss today doesn’t even have America in its name.  It has a different country.  But, all that doesn’t matter for shit, because it’s beer, so suck it up, gulp it down, and appreciate the American drunk you will feel when you drink… 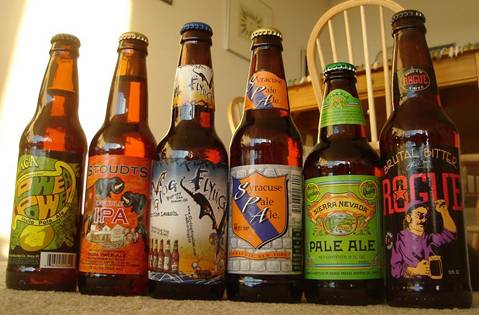 India Pale Ales, or IPAs (or Ee-pahs if you want to make yourself sound ridiculous) are one of the most popular version of the Pale Ale, which first were brewed in the 17th century using pale malts, which left the beer lighter looking than the beer being primarily produced at the time.  IPAs were first brewed in England, and had slightly more alcohol than other beers at the time, while being noticeably hoppier.  Since there were less residual sugars, the beer conditioned better during trips from England to India, and the East India Company was all about that shit.  Because if there was one thing that British people enslaving Indians wanted more than, well, enslaving Indians, it was to enslave Indians while sipping on a nice refreshing brewski. 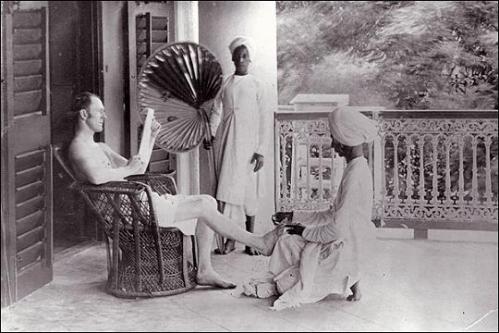 “A sandwich would be nice, too.”

So why would a British beer invented to bring to India be considered American?  How about the fact that Eepahs are delicious?  How about that they’re currently going to be the strongest, highest alcohol content beers you can get for a decent price?  Or how about the fact that, of the twenty five top rated IPAs in the world, exactly zero of them are from outside of America.  That’s right, India Pale Ales are just another example of America finding something good that another country does, and then making it even fucking better by stealing the shit out of it.

And steal the shit out of it we did.  Now, IPAs are one of the more popular craft beer styles in America, as seen by every beer snob who has gone to a bar, looked at the tap, and said with a sigh, “Well, I guess I’ll get the Sierra Nevada then.”  It’s not extremely American, granted, but this isn’t a very long fun fact either.

One response to “IPAs Are More American Than You Would Think”