Six Random Facts About Beer You Did Not Know 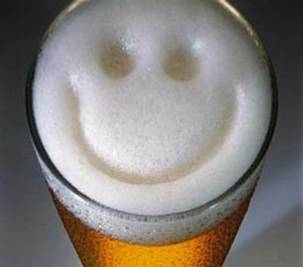 If we told you that we liked beer, you’d slap us for being redundant.  Also because we’re drunk and we made a pass at your girlfriend.  Chill, dude, chill.  But while most Americans know all the important details about beer (it’s made with hops, it tastes delicious, if you have enough of them your fists are immune to walls) beer’s long and storied history is such that no one could possibly know all the quirky ins and outs behind the fairest of alcoholic brews.

So in honor of beer, and also did we mention we’re drunk, we’re here to list off…

Six Random Facts About Beer You Did Not Know

We’ve tried to stay on the forefront of beer knowledge throughout our years writing for Americans, even offering fun tidbits about mass-beer drownings.  But many tidbits of beer knowledge have fallen through the cracks, which is why we’re here to pick up those crumbs and bullshit it into a full article for you.  Because we care.

A Cigar maker Was Killed By Poisoned Beer 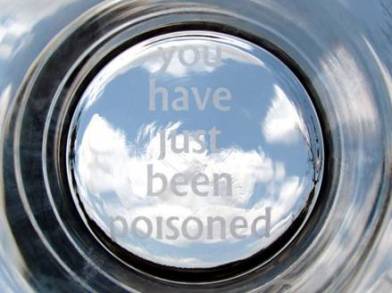 Certain things are sacred.   Holy relics.  Statues of like, Buddha and Jesus and stuff.  Churches?  But the most sacred thing in America, of course, is the pint of beer.  Once it is poured and placed in front of you, this is unassailable bliss.  That’s why there is a special level of hell for the man who killed Emil Deickler in 1902, a 42-year old cigar maker who was murdered when someone put cyanide of potassium in his beer glass in order to rob him.

That’s a low blow.  The last thing you’d expect to get from your beer is poisoning, unless it’s alcohol poisoning, which we shouldn’t make light of, but we absolutely still will (learn to handle your shit next time, college freshman during pledge week).  Even if the guy had a French name, you leave his beer alone.  If you wanted to rob him, just get him shitfaced until he passes out and cut his pockets, like an adult.

Medieval England Got Weird With Their Beer 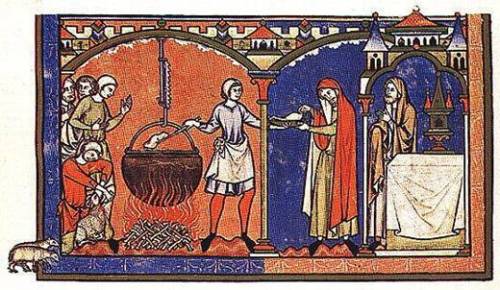 While most of us know that hundreds of years ago, it was common for children to drink beer throughout the day because the past was awesome, there were other ways that English officials during Medieval times used beer that might seem strange to our more modern sensibilities.  Primarily, the existence of the “Ale-conner.”  Ale-conners had the important job of making sure that beer was sold fairly, and that brewers weren’t trying to rip off their loyal, drunk customers.

That’s right, they were the people who made sure your beer was as alcoholic as advertised.  This is truly a noble occupation, except it loses some of its luster when you realize that they would perform this task by sitting in beer and seeing how sticky it made their pants.  Seriously.  They would go to a bar wearing leather pants, would pour a puddle of beer on a bench, and would sit on it.  The stickier it was, the higher the alcohol content.

On one hand, this ensured that bar patrons weren’t getting shortchanged.  On the other hand, it meant that everyone drinking the beer had to drink something that had just been soaking some random tax official’s ass.  Which hey, if that’s your thing, who are we to judge?

1934 Was A Weird Year for The Labatt Brewery 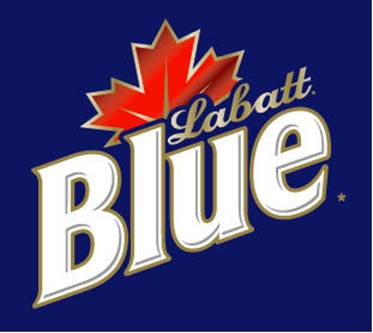 We all know Labatt Brewery as “that okay Canadian beer that’s brewed by Budweiser” but they have a fairly rich and storied history as a purveyor of beer.  They also were originally family run, and in 1934 that family had one helluva year.  The year began with Henry Labatt, the cousin of the company’s president, disappearing while sailing to the West Indies, and ended with that very president, John Sackville (heh, no seriously) Labatt being kidnapped for a $150,000 ransom.  One of the kidnappers was known as Three fingered Abe, because nicknames were much better in the 1930’s than they are now.

Ultimately, three of the kidnappers ended up being arrested and sentenced to fifteen years in jail (the fourth kidnapper was killed in the United States right after), and John Sackville (heh) Labatt spent the rest of his life as a near recluse.  At least he had mediocre beer to drink while not leaving his house. 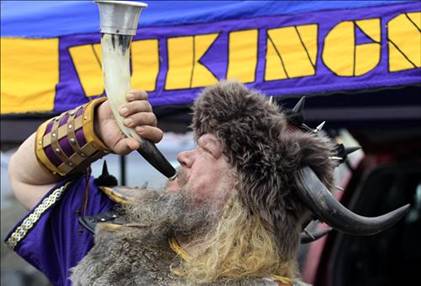 Vikings love beer (or rather, an ancient version of it) which shouldn’t be surprising from a group of people who are known for stumbling onto random places they’ve never been to before just so they can break shit.  So as they were the first civilization to perform a rudimentary version of “christening” their ships, it also shouldn’t surprise us that they chose to use beer when breaking in a new boat.

While that’s kind of badass, it does sort of ruin it for us, because blood seems like the last thing we’d want to put in beer.  At least poison won’t make your beer taste like metal.  Vikings clearly don’t have very advanced palates. 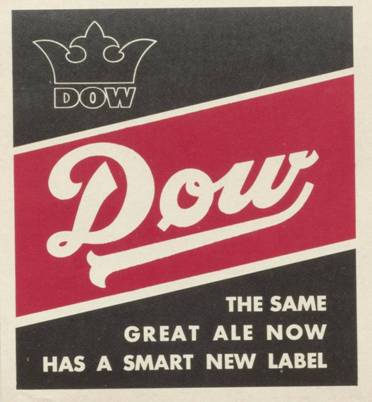 Dow Brewery probably isn’t very good.  You’ve never heard of it, likely, and it’s made in Canada.  Oh, and they also killed sixteen people when they put Cobalt Sulfate into its beer to use as an additive.  Listen, we don’t know what Cobalt Sulfate is, but we can tell you that doesn’t sound like something you’d want to put in something you drink.  Oh what’s that, Wikipedia?  It’s a combination of cobalt salt and sulfuric acid?  Are you shitting us, Dow Brewery?  Who’s your brewmaster, Wile E. Coyote?  Actually that’s not fair, because if Wile E. Coyote was making your beer, the sulfuric acid would have melted the beer vat and ruined a batch or something, and it would have been hilarious, instead of “something that killed over a dozen people.”

This goes right up there in the “things we don’t want you to do to our beer” category.  Because when we brew beer (of course we brew our own beer) we tend to ask ourselves things like “Hmm, should we add honey to this recipe” or “maybe we could add a bit of bourbon.”  You don’t see us going around and putting Windex in there or something.  But then again, we’re not Canadian.

But of course, we can’t forget the most important fact… 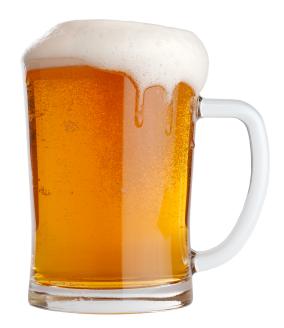 You know it.  So drink up.  Because even if there’s acid in there, at least your final words will be “…worth it.”