The Toledo War: That One Time We Had States Go to War and Shoot at Each Other or Something 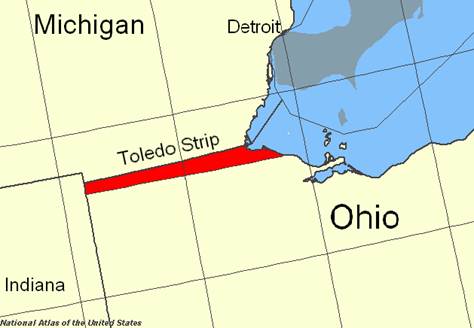 While we spend most of our time fixating on our general awesomeness, Americans often forget that we are one of the most diverse countries in the world, both ethnically and ideologically.  When you take a moment and consider the vast differences in language and  culture in Europe, it’s not surprising that individual states in America, which could fit most of Europe within its borders, might have some different views than their neighbors.  It’s why people from Massachusetts give New Yorkers a hard time, why most sports rivalries exist, and why if you put a Californian in a room with a Texan for thirty minutes, neither will emerge alive, sort of like putting two Siamese fighting fish in the same tank.

Now, we tend to dismiss rivalries between states because, in the grand scheme of thing, they’re just little local quirks of a particular part of the nation.  Take Michigan and Ohio, for example.  Those of you who follow College Football (read as: actual Americans) know that the University of Michigan and THE (ugh) Ohio State University have an institutionalized hatred for each other that most people reserve for the producers of the Twilight franchise.  If you met someone from Michigan or Ohio, you make some joke at the other state’s expense, and they’d roll their eyes and go, “Ugh, yeah, fuck those guys.”  That’s just how Americans identify with their local community, and it’s all in good fun.  Naturally, we try not to take this too far into “irrational grudges” territory, because that’s just counterproductive.  Ha, it’s not like we’ve ever had states go to war and shoot at each other or anything.

Oh wait, what’s that?  What are you doing, article title?

The Toledo War:  That One Time We Had States Go to War and Shoot at Each Other or Something 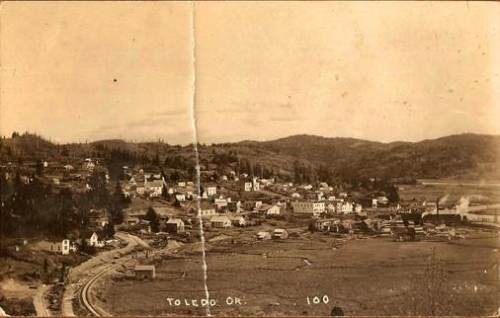 END_OF_DOCUMENT_TOKEN_TO_BE_REPLACED

“You scream, I scream, we all scream, for a higher BAC!” 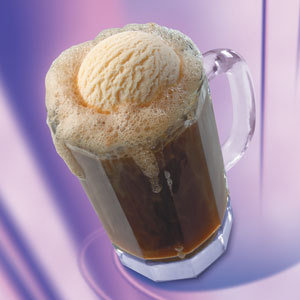 What’s one of the primary differences between America and Europe?  For those of you who shouted, “Americans shower every once and a while”- nice, that’s as sick burn.  But the real distinguishing characteristic is how we drink beer.  Americans like their beer cold and their homosexuals flaming, while Europeans like their  beer warm and their homosexuals frustratingly androgynous.  It’s just a defining characteristic of being American, like being ten years late in backing up Liberal social causes and overestimating the appeal of professional sports in the state of Florida. 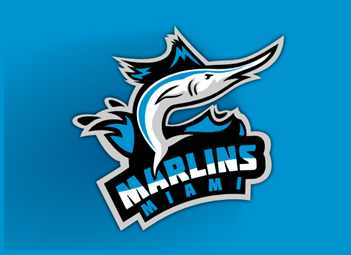 Oh, yeah, just change it from “Florida” to “Miami,” that’ll totally put butts in the seats.

What we’re trying to say is, the colder the beer, the more we like to drink it.  You’re talking about a country that decided to take one of its beers that most resembles water (Coors) and make a special can that tells you when it’s cold enough to drink.  And America liked that idea so much that they decided to go even further and make it so that the can will tell you when it’s really cold.  We like our beer cold, and we could care less how it tastes at that point. 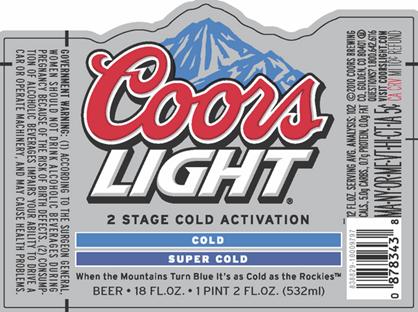 We’re honestly not sure if this label is trying to insult us or not.

Of course, there’s a certain point where beer is too cold.  Like when it solidifies.  We wouldn’t dare want that to happen… 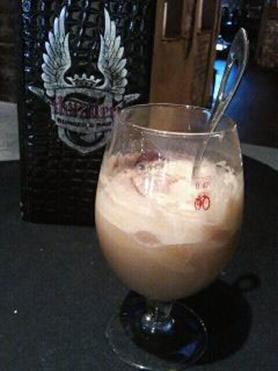