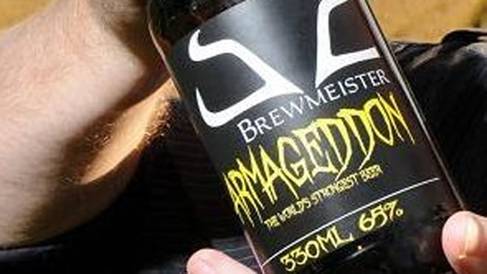 For years, media sources have been discussing how “Macro” beers such as Budweiser, Coors, and piss Miller have lost ground to the niche market of craft breweries (which the macro breweries buy for themselves).

There has been a lot of speculation as to the reason for this—microbrews tend to use better ingredients to make creative, delicious, flavorful beers that blow their much more watered down counterparts out of the water.  They are a new, thriving addition to an alcohol producing landscape that until the mid 2010s was remarkably stagnant.  Hell, microbrews even offer a wide variety of complex beer styles that can be paired with any meal, as opposed to Bud Light, which is only paired with Solo Cups and roofies.

Yes, all of those can explain the surge of craft beers, but if we had to guess, the main reason behind their success rests with the fact that we’re all American, and craft beers just tend to get you drunk faster.  You can doll it up all you want, but most Americans would rather spend a few more bucks on a tasty beer as opposed to a domestic brew that’s got half the alcohol.  That’s just simple economics.

So in order to celebrate America’s contributions to getting you drunk while drinking as little liquid as possible, we at AFFotD are here to present you with… 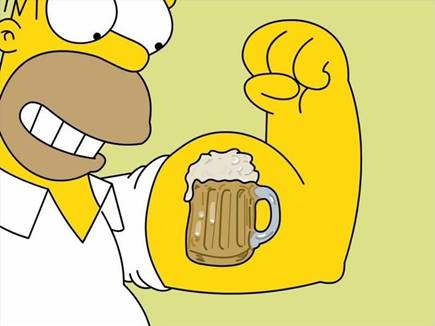