“Something something SHAKY CAMERA Woahhhhh.

When you think about America’s secret, seedy underbelly, the people working behind the scenes to make the tough decisions you just aren’t ready to make dammit, what comes to mind?  That’s right.  Just three simple letters that speak for themselves

“Wait, you mean the Culinary Institute of America?  I’d say you’re probably giving them too much credit, they really make that many behind the scenes decisiosn that we wouldn’t have the guts to make.  Except for, maybe, their focus on microgastronomy.”

…Really?  You’re shitting us right?  No, not the fucking Culinary Institute of America, it’s the goddamn C.I.A.

“Oh, how silly of us, the Cleveland Institute of Art, right?”

Yeah?  What would the Cleveland Institute of Art have apart from Lebron James “We Are Witness” posters?

“…fine, we were thinking of the Central Intelligence Agency.”

Goddamn right you were. 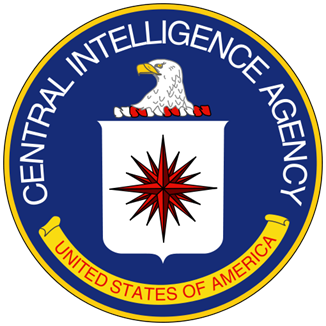 Congratulations, readers.  Once you opened this page, you officially were placed on the government’s watch list.  Do you feel proud of this achievement?  Well, don’t get too ahead of yourself, most of that is because of the secretive, awesome abilities of the CIA and their assets.