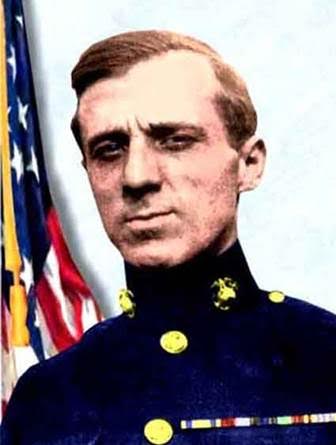 We recently wrote an article that focused on the Medal of Honor—mainly, how the military’s highest honor, now given only to acts of almost impossible levels of valor, was sort of tossed around pretty willy-nilly in the years after the Civil War and before World War I.  In that discussion, we briefly mentioned a U.S. Marine named Smedley Butler, who straight up tried to turn down his first Medal of Honor (yes, he was later awarded a second one) because he didn’t think he deserved it.  We then came to realize that Smedley Butler, a badass with a kind of funny first name, isn’t really well known to the casual American—hell, we had only sort of stumbled across his career by accident.

And that’s some bullshit, because Smedley Butler died as the most highly decorated Marine in U.S. history, and served 34 years where he managed to collect medals, tropical diseases, and tactics for tricking the enemy like it was his job.  Well, it sort of was his job, he was a marine, but you get the picture.

So allow us to spend three thousand words or so gushing about Smedley Butler, The Fighting Quaker. 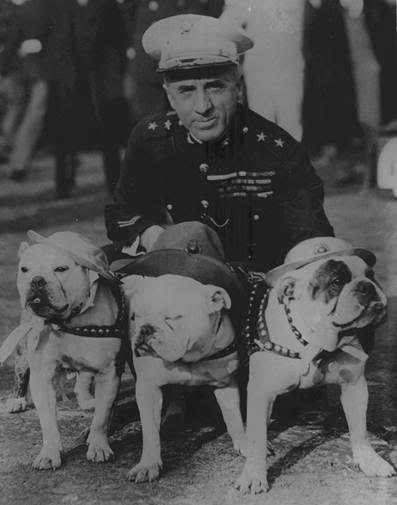