“Here’s a Story. Of a messed up movie. Where Mike Brady somehow became the President.”

~The Theme of The Brady Bunch in the White House, We Assume

You have stuck with us for so long, and we’re honestly pretty impressed. When we decided we were going to rate every single fake President, we didn’t realize how much work it would be. It has been so much work. And we know it’s been a lot of work for you. But we’re almost there. We promise. Here are more Presidents, and holy shit, why is The Brady Bunch here? 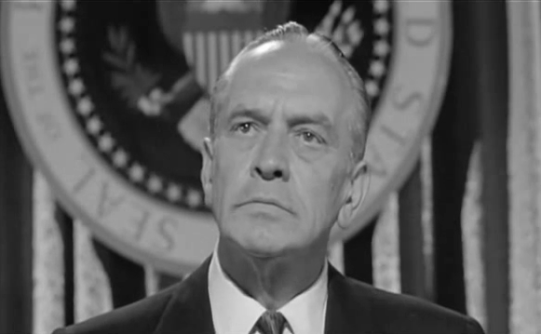 This movie takes place in the “future” (70s), where the President has signed a disarmament treaty with the Soviet Union, which angers many in the government who think the Soviets can’t be trusted, so they unsuccessfully try to stage a coup against the President. We’re going to take the stance that signing a nuclear deal to disarm both America and the Soviets is a good thing, and the fact that he managed to thwart the plan proves he’s got a pretty good head on his shoulders. That’s better than most of the Presidents on this list. 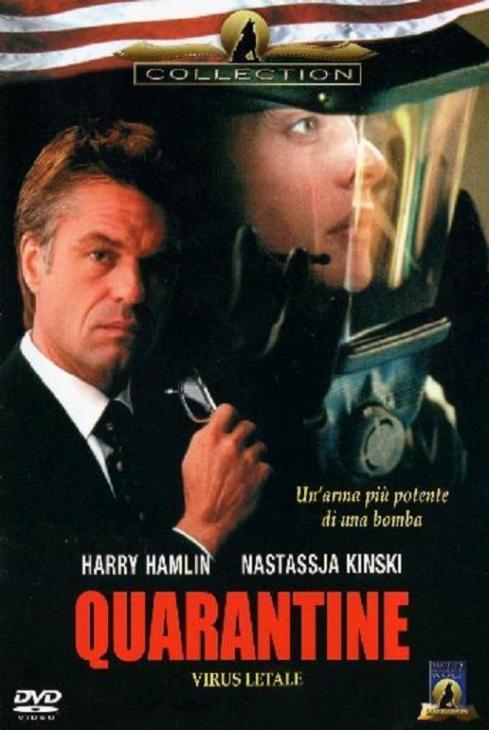 When terrorists release a deadly virus, President Kempers has to keep America from tearing apart at the seams, all while buying time for a CDC researcher to find a cure. As a President, he stays cool in a crisis, and even has a “diving to stop a vial of virus from breaking during a gunfight” moment. Great President, though apparently, extremely shitty movie. 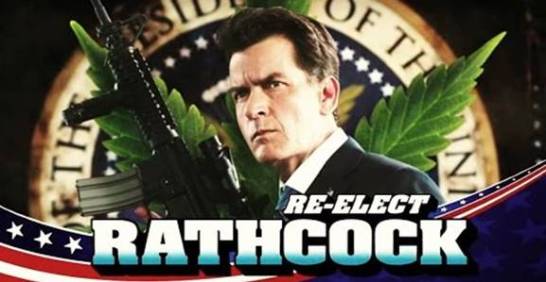 President Rathcock is anti-immigration (he builds a wall), pro-2nd amendment (look at that gun), but also pro-marijuana (which he legalized in 48 states, revitalizing the economy). So, he’s kind of all over the place, politically. He hires Machete to stop an arms dealer, eventually saving Machete’s life two times in the process. So as far as a spoof President, they actually made sure he did a few good things to go along with the whole over-the-top pro-guns-anti-immigrants thing. Plus, like, we can’t stress this enough, he literally saves Machete’s life after he plunges into the Rio Grande. He got himself out in the field, got his hands dirty, and saved the film’s hero. Yeah we’re already dreading the blowback we’re going to be getting for putting this President so high on the list.

While Trumbull isn’t the first person on this list to become acting President during a crisis, he definitely was the one who handled it with the most grace and dignity. At least this time as President he didn’t have to deal with any comets coming our way. Apparently Morgan Freeman is a great movie President, so long as falling heavenly bodies aren’t involved.

By the way, you heard it here first (that link is literally 2 years old): Aaron Eckhart is not returning for the third film in this trilogy (holy shit, how did this become a trilogy). Instead, Freeman’s Trumbull will be the rightfully-elected President. Good for him. 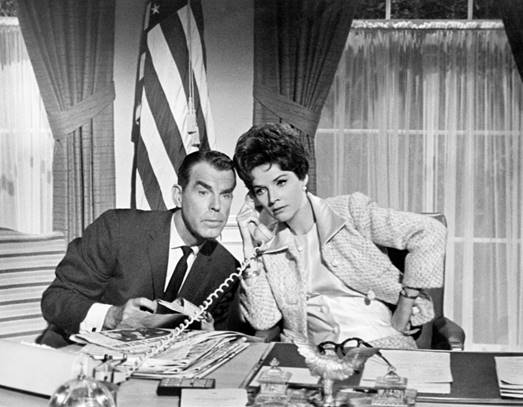 This is the earliest instance we could find of a female President in film, and guys, it’s both better than you’d expect, and exactly as bad as you’d expect. As a President, she’s tough, non-compromising, and manages to defeat her enemies while strengthening the nation. But then again, most of the movie is about how hard it is for her husband to cope with having less power in the relationship, and it ends with her resigning the Presidency because she got knocked up. Ladies and gentlemen, we present to you, the 1960s! 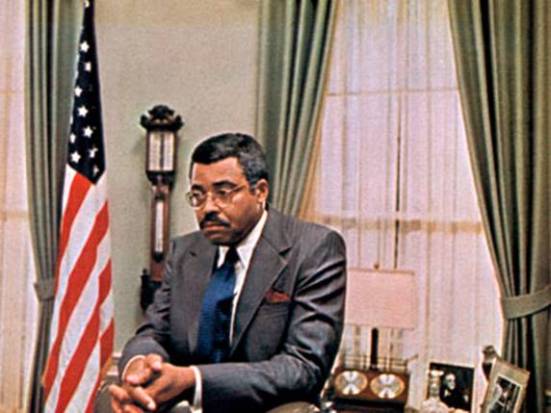 Yup, James Earl Jones has played the President. Way back in 1972 he was in The Man, a Rod Serling-written political drama about the President pro tempore of the Senate who becomes President, wholly un-elected, after the President and Speaker of the House are killed in an event in Frankfurt, and the Vice-President refuses office due to a terminal illness. Dilman is portrayed as a moderate politician thrust into a nearly impossible situation who manages to make his way admirably, despite some understandable stumbles. Oh, and he’s a black President in 1972. So he managed to deal with that too, and still come out looking pretty good. Plus, it’s fucking Darth Vader so we’re definitely bumping him up on the list for that.

Robin Williams, playing a Jon Stewart type, runs for President as a publicity stunt, and then wins due to polling machines being wrong. So he never should have been president, but he still ended his time in power with a 60% approval rating, and had the integrity to resign from office (admittedly on Saturday Night Live’s Weekend Update, which, okay, weird choice there) when he discovered he was not the rightful president. That actually makes him a pretty damn good president.

We still haven’t recovered from the batshit insanity in this movie, from the murder’s lottery ticket to the “impeach the President because he fell for a fake NASA report” plotline. But as a President, he and his Vice President, slash, wife Carol do a good job. Despite hostile forces constantly trying to obstruct their agenda, he doesn’t fall to petty political infighting to help try to improve the country, and he stays sincere and true to himself. Listen you guys, the last thing we thought we’d have to do when we sat down to write this series was try to justify our choice of Mike Brady as one of the top 15% of fictional Presidents of all time, but here we fucking are.

Considering that there are only like five or six actors we’ve found who have played Presidents in multiple movies, Louis Gossett Jr. has got to be one of the more surprising actors to get that call more than once. Listen, we’re not going to go over the third film in the Left Behind series in detail, because we actually appreciate you taking the time to read this silly list, and we’re not here to waste your time. But basically, after the Rapture, some Anti-Christ figure basically takes shit over, and the Presidency becomes a sort of lame duck figurehead position. President Fitzhugh is meant to be kind of a badass here—he controls a revolting militia, kills some guards throughout the film, and personally tries to take down Nicolae Carpathia, the Big Bad of the series. He sacrifices his own life to wipe out a base of the bad guys, with the chance of killing Carpathia in the process. Now, Carpathia survives, but still, whenever you have a President taking matters into their own hands, and gunning down bad guys, you’ll have to rate pretty high.

This super-hard-to-Google-thanks-2011’s-Contagion TV movie saw the president shot with a dart filled with a fucking Ebola by a group of terrorists hoping to blackmail him into agreeing to their demands. But he refuses to comply, even with his life on the line. That’s a little thing called integrity right there.

Wow, we can’t believe it, but we’re reaching the homestretch. Just two more articles left! You can do it, we believe in you!