“Okay so this is the article I’m basically going to skim over in like 45 seconds? Gotcha.”

While trying to rank every single President who has appeared in a film throughout the history of modern cinema, we’ve inelegantly lumped the Presidents into categories. They almost never worked. Our Disaster Presidents only included four or so Presidents who faced disasters, and our sleezy Presidents only had a few sketchy entries, and we’ve had a lot of really bad fake Presidents.

But this article is going to be the most accurate. These are all Presidents who are fine. You won’t walk away with strong feelings about their role as a leader, one way or the other. We know, we can just feel your excitement. 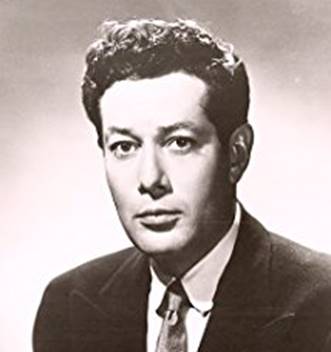 In this made-for-TV movie, the President fakes his own death so he can get into super-secret talks with the Soviets to try to contain China. But the only person he told was…the Secretary of State, and not the Vice President who was going to become the Acting President.

Basically the whole movie is dealing with the Vice President fumbling his way through foreign policy matters he was not briefed in at all, which could have been prevented if this President had actually clued him in to what was going on. His heart was in the right place, but what a boneheaded move, Mr. President. 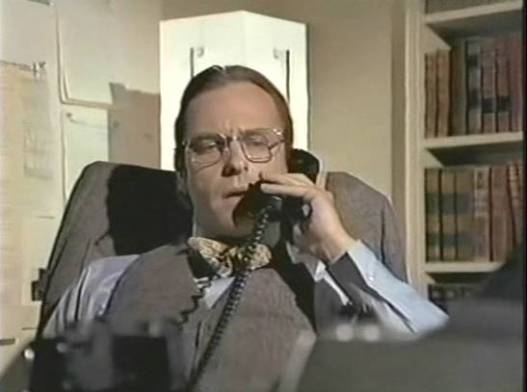 We’ve already castigated the actual President in this film, in case your memory is that bad to not recall the previous entry in the article you’re currently reading. But to further go into this movie, which, why do we do this to ourselves, when the President faked his death (via a plane crash), poor Kermit here got thrust into a political hailstorm, making misstep after misstep thanks to various advisors purposely feeding him bad information.

Hell, he even tries to launch a pre-emptive strike on China before the actual President magically shows up to save the day. We’re going to put him, hesitantly, in the good President category because he did the best he could under impossible circumstances, and we’re going to place him right ahead of President Haines because this whole mess was his fault.

The President has very little to do in this movie—it’s about a Chinese nuclear test loosening the Teutonic plates (as they do) and so the President goes to some scientists and tells them to fix it before the Earth explodes in a fireball (because of the Teutonic plates, see). Since he didn’t cause the crisis, and it eventually sorted itself out (the Earth did not, in fact, go up like an Indiana Fireworks Factor sharing a space with an unstable meth lab) we’ll call him a middle-of-the-road leader.

And yeah, the Dutch dude from Blade Runner has played a U.S. President in a movie. This was not a good movie. 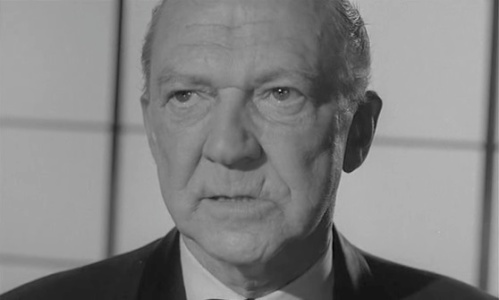 The Best Man follows a contentious nomination process between a Secretary of State (played by Henry Fonda) and a Senator (played by Cliff Robertson), neither of whom can stand each other. Art Hockstader is a dying former President who has to decide between either candidate, eventually landing on “neither.” So he’s like, the most neutral President on this list. He’s like the Switzerland of Presidents. He’s our watermark—everyone before him on this list is a bad President, and everyone after him is a good President.

Jim Curley as The President

The only thing we really know about this President is that he was running for reelection, and a former assassin tries, and fails, to kill him. He’s probably, like, fine. Doesn’t do anything bad, at least. You know what, let’s list this under “aggressively neutral.” 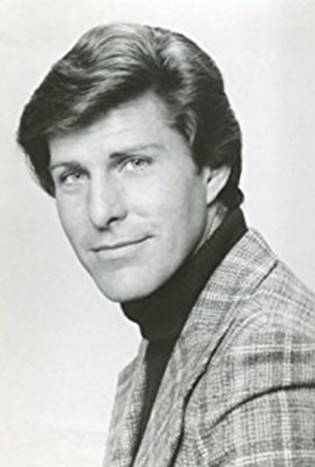 The President has next to no importance in this movie, where a planet of large breasted women is discovered in the solar system. They want to take over the Earth to get all our silicon. You know. For their boobs. Anyway, there’s a President in there. We’re sure he’s fine, and on screen for like, thirty seconds.

We’re not going to waste more than three sentences on the President from the live-action Rocky and Bullwinkle movie. Fearless Leader’s plan is to take over as President by brainwashing viewers using his own cable network, called RBTV (short for “Really Bad Television”). He fails, that actor who you’ve seen in everything plays the actual President, he seems fine. 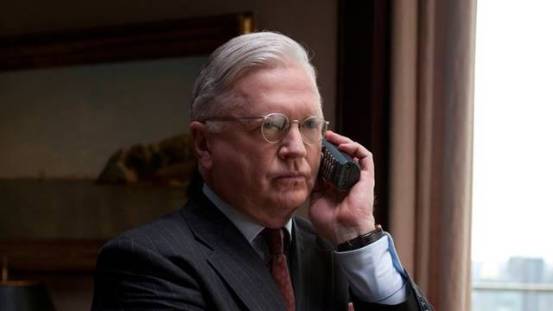 All we’ve got about this guy is that he was almost taken over by a mind-controlling alien parasite, but then he wasn’t. We can feel you really wanting us to go into more depth about what-the-fuck this Kiefer Sutherland sci-fi film was about, but we’re not taking the bait. Next President!

Guys, we regret to inform you that this is not even the last President on this list from Megiddo: The Omega Code 2, a film once lauded by critics as, “You’d just about have to give movie cameras to monkeys to make a film worse than [this].” Anyway, the angry-yelling drill sergeant from Full Metal Jacket is the President in it for like ten seconds, then he’s given a heart attack by the President of the EU, who by the way, has the power to give people heart attacks and turns into Satan in the film’s climax.

Yeah, we know. Let’s just not think about it too hard and move on. Shall we? Anyway, coming up next…more fucking Presidents!