The Top 10 American Athletes (Determined By Someone Other Than AFFotD)

“Get your shit together, ESPN.” 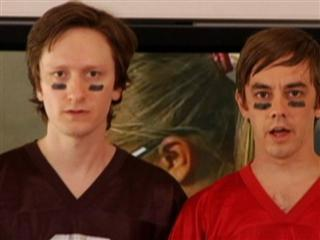 Because we are American, and have the appropriately diverse staff that is 50% male and 25% females that are cool and like sports and junk, we clearly needs sports as a way to escape the soul crushing frozen darkness that is American winter (shut up California, stop bragging).  We’re so desperate for an impressive athlete that even today, when you make a joke about Tonya Harding, most people will respond by going, “Whyyyyy?  Whyyyyyy?” (The handful of people who didn’t respond this way replied with “Who?” and “oh you mean that beefy boxing chick?”)

Yes, we like sports.  And we don’t care who knows.  And since we’re still in a bit of a daze as our brain cells recover from the battle field massacre that we call “New Year’s Eve falling on a weekend” we decided we’d do something lazy, like look up someone’s list of the top 10 American athletes and do a quick blurb on why each of them are American.  But when we checked ESPN, we saw that they listed the top 10 North American athletes.  Which shouldn’t’ have been a problem, except they put a goddamn Canadian on the list.  Eww.  Gross.  Eww.

The Top 10 American Athletes (Determined By Someone Other Than AFFotD) 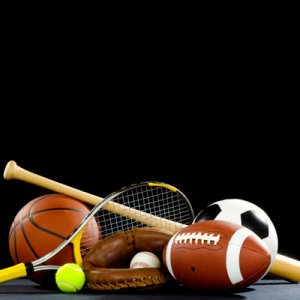 We’re going to start things off by saying…we’re not going to be making fun of this list, actually.  There’s really no one on this list that is lacking in terms of American qualities or athletic prowess.  We know, you’re seeing a gentler side of AFFotD today.  Now stop patting yourselves on the fucking back and get to work reading this list. 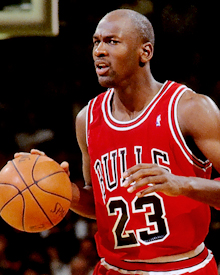 How can we describe the prowess without resorting to posting a bunch of youtube videos of MJ highlights with Microsoft Paint created opening credits and P.O.D.’s “Alive”?  Let’s try this- there was a several decade long period where anyone from the city of Chicago visiting a foreign nation would hear, “Oh, Chicago? Yes, Michael Jordan, yes?”  Michael Jordan was so synonymous with the city of Chicago that he was as internationally famous as Al Capone, and he didn’t even have to kill anyone.  Sorry, we put italics on the wrong word there.  He didn’t even have to kill anyone.  But he totally did.  On several occasions.

Plus, you know, he was the greatest basketball player of all time, and it’s not even close. 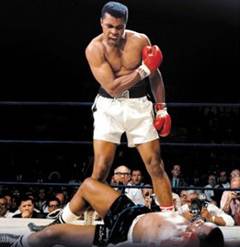 In order to be a great competitor, it helps to be kind of a dick.  Muhammed Ali figured that out and sort of ran with it.  Going by such names as “The Greatest,” “The People’s Champion” and “The Louisville Lip” (wait, really?) Muhammad Ali won 56 fights, won a gold medal in the 1960 Olympics, and was dubbed the “sportsman of the Century” by Sports Illustrated in 1999.  But really, he only did all these amazing feats because he was dead-set on making sure he was good enough for us to say, “Well, he sure was an asshole…but goddamn it do I respect the man.”  And sure it might be a little uncouth to call someone an asshole when they’ve ended up a little “shaky-from-getting-hit-in-the-head-so-goddamn-much” but, eh.  We might not like the man, but goddamn it, we respect him.  And we think he’d appreciate that. 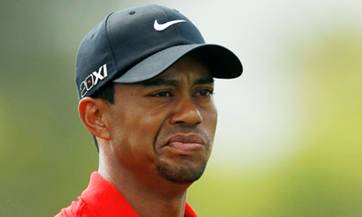 Tiger Woods was the best golfer in the world, and possibly of all time, but it’s looking like he’s going to be best known for being a champion at cheating on his wife.  We’re not saying that we support cheating on your wife, especially when your wife is a hot Swedish model, we’re just saying if you do, it doesn’t hurt to have the stories get out about how much of a dynamo in the sack you are.  Granted, at this point, we’re pretty sure that the list that Mademan is providing isn’t listed in any discernible order, since Tiger Woods is only really famous for swinging long pieces of metal, and he also plays golf professionally. 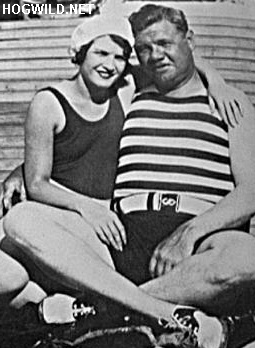 We’ve previously discussed Babe Ruth’s undisputed role as an American hero.   The man ate more nitrates than a fertilizer factory, drank more than an Irishman who was forced to work for ten years at a fertilizer factory, and slept with enough women that we’re not going to make a joke comparing sex with fertilizer factories.  Babe Ruth joined a profession (athlete) that requires a certain body-type (athletic) and said “Or…OR, I could just eat and drink a bunch and hit some dingers.”  And oh yes, dingers he did hit. 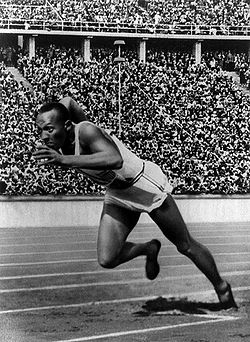 While Jesse Owens doesn’t have the sheer amount of records or victories as many of the other members of this list, his four Track & Field gold medals in the 1936 Olympics were outstanding if for no other reason than the fact that it was the closest anyone came to pantsing Hitler in public until he ended up on fire in a bunker. 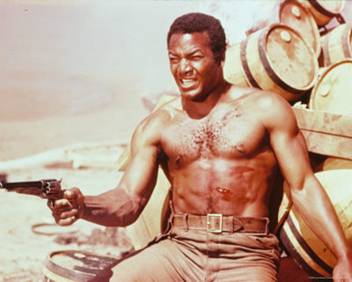 Great football players used to also act in badass movies.  Jim Brown really rocked that in The Dirty Dozen, at least until O.J. Simpson ruined everything for the rest of the NFL players out there.  That said, Jim Brown won three NFL MVPs…while also being inducted into the Lacrosse Hall of Fame.  Because fuck you, he’s Jim Brown, that’s why.

Saying that “Jackie Robinson is only on this list because of his cultural impact, and not his play” is one of those things people will get weirdly pissed off about without actually thinking about it.  Jackie Robinson was a great player, but while his .311 career batting average is impressive, and his relatively few hits and home runs (1,515/137) can be blamed on the late start of his career, it still remains that his stats aren’t overly impressive.  He was a good enough player to be an MVP and a six times All-Star, and deserved his spot in the Hall of Fame, but Robinson will forever be known for his impact in breaking the color barrier in baseball.  Which, hey, we totally support. 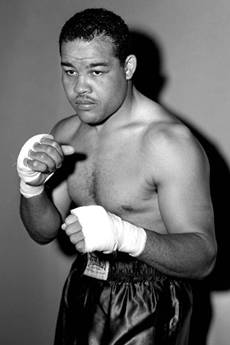 There are two boxers on this list, which both makes sense and sort of doesn’t.  Boxing used to be much more popular than it is now, so it’s hard to think back to the days when it was a much bigger deal.  That being said, Joe Louis, known as the Brown Bomber (Wait, seriously 1930s and 1940s?  Really?  Goddamn it, the past) was heavyweight boxing champion for 140 months.  Can you imagine being the best in the world at something for that long?  We can’t.  And we’ve tried, we had a member of our staff who was certified as the greatest drinker in the world, but he died of liver failure after 39 months.  That’s impressive as all hell.

Also, don’t misspell Joe Louis’ name as Joe Lewis unless you want to find a page for an awkward white karate dude. 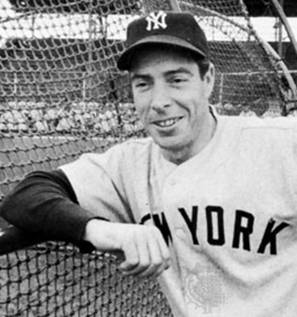 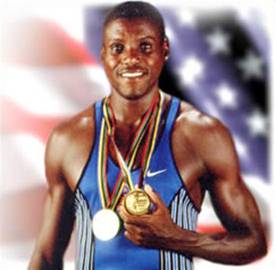 Carl Lewis won a shit load of metals in the 1980’s, but not a lot of people remember that, because, you know, cocaine.  Either way we’re pretty sure that this list was not in any order, because while we have no problem with Carl Lewis on the 10 spot, it seems a little weird for him to be listed as number one.  But hey, nine gold medals, nice work Carl.  Keep on keeping on representing America.