Jack-o-Lanterns: Only American When You Use Pumpkins

“Wait, you stab it, gut it, and put fire inside it?  Is this something kids do, or serial killers?” 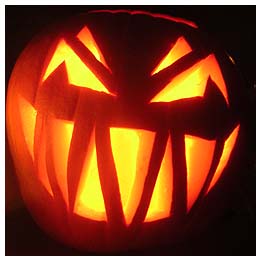 Halloween is just around the corner.  Sure it’s still a few weeks away, but it’s gonna be here soon enough that many of you have already planned your costumes, and have a rough idea of where you will go to celebrate it.  And a handful of you have stopped shaving so your facial hair can be used for your eventual costume.  Two weeks of being unable to hit on people will be worth it when they see that pirate beard you’re rocking at the end of October.  Well, it probably won’t, but this is a season where we aide delusions.

Needless to say, the Godless aspects of AFFotD loves the pagan-try of Halloween, so here is yet another AFFotD trying to make Halloween all about us.

Basically, Ignis Fatuus looks like a flickering fire, which seems like a bit of a stretch as far as naming a carved out pumpkin with a candle in it, but who are we to judge the drunk (read as- Irish).

The original Jack-O-Lanterns were carved into turnips.  America decided to make it pumpkins.  Because you know how terrifying a turnip Jack-O-Lantern looks? 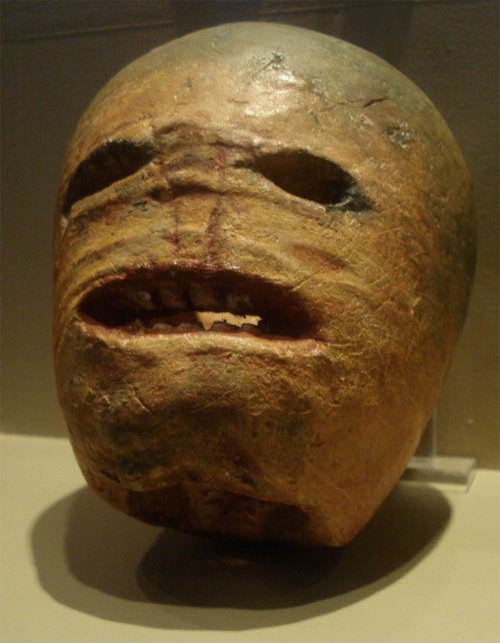 That’s the most terrifying thing we’ve ever seen.  Like, EVER.  We’re not experts on how the Irish did shit, but we can pretty much guarantee a soul is trapped in there.  It’s trapped there and it’s never getting out.

See, up there you have the hollow skull of your time-traveling first born son.  You watched him die, and he died in pain.  It makes you want to never see another turnip in your goddamn life.

So to recap- Europe=carves turnips to remind you of past sins.  America?  Carves pumpkins to turn them into pies and replicas of the Death Star.

So clearly, America does it…far better.

Setting aside the ability to smash pumpkins, or even the awesome badass things Americans turn pumpkins into, Jack-O-Lanterns are an American institution.

Looking at the previous world records of the most Jack-O-Lanterns set at any time, the last two were both in America.

That’s right America.  We’re the best at making Jack-O-Lanterns.  And everyone else better get out of our way.

Anyway, we could go into further detail… but we won’t.  Until then, just enjoy your pumpkin pie and be thankful America decided to stop using Turnips.

One response to “Jack-o-Lanterns: Only American When You Use Pumpkins”