The Guide to Bachelor and Bachelorette Parties 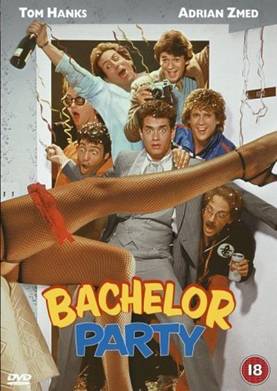 Sometimes, people in America get married, which often makes taxes easier to deal with.  As a general rule, when Americans are about to make a large investment in changing their stationary, they go through various ways to celebrate this union.  Many throw lavish weddings, some people elope in secret because the husband was very good at making “too cheap to pay for a wedding” sound like “romantically whisking his bride into matrimony.”  But no matter the wedding type (shotgun) or the reason behind the nuptials (mail-order bride) one part of wedding celebrations is celebrated by every American.

That of course would be the bachelor and bachelorette party. 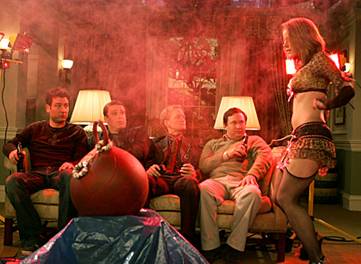 There is a science behind these parties, and a lot of it has to do with the magic that makes alcohol turn into happiness once it passes through your liver.  And despite specific differences between each event, bachelor parties and bachelorette parties adhere to the same American tenants.  That’s why we’re here to present…

Much like any normal party, alcohol has to take a starring role in your Bachelor or Bachelorette party.  If the evening is going to be a 1980’s teen romantic comedy, alcohol is going to be John Cusack.  If there’s any point in the evening where you think, “I can’t do it,” where you think, “I’m so tired, I have to quit,” alcohol is there, playing Van Halen on a boombox telling you to stop being such a fuckin pussy and why don’t you man up and take some more shots.  WOOOOO.  WOOOOOOOOOOOOOOO. 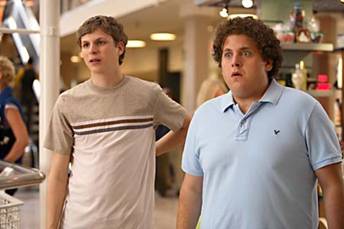 “Do you know how many foods are shaped like dicks?  The best kinds.”

The Groom and Bride usually have to be highlighted for special treatment during a Bachelor or Bachelorette party, as the Bride will generally wear a veil or something garish to let everyone know, “Hey, the chick in the penis-shaped tiara is getting married,” and the Bachelor is usually going to have something embarrassing attached to him, like being handcuffed to a blow-up doll.  The difference between ways that participants attempt to humiliate the drunk Groom or Bride differs from college kids drawing penises on faces with sharpies, mainly because it’s being done lovingly, and at tattoo parlors. 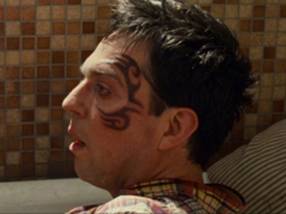 “Ha, your fiance no longer finds you attractive!”

Obviously, alcohol is the primary factor to a good Bachelor or Bachelorette party.  Returning from a Bachelor party with your sobriety is like returning from a Whore House with your virginity- no one will respect you when you tell them what you did, and you’re never going to live down the story about that time you totally punked out.  Never gonna live it down.

So we at AFfotD salute you, Bachelor and Bachelorette parties, where alcohol and entendres can finally share a cramped home among people who are duty-bound not to repeat what happened for several years at least.

One response to “The Guide to Bachelor and Bachelorette Parties”