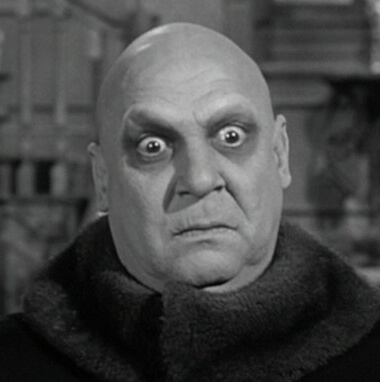 “Actors aren’t as tough as they used to be” sounds like a sentence you’d hear an angry old man shouting from his porch, possibly to children gliding down the sidewalk on Heelys. But there is some truth to it.

Sure, a lot might have to do with the times we live in, but it’s easy to forget that Hollywood wasn’t always full of glamour and George Clooneys. The Golden Age of Hollywood was pretty much fueled by animal deaths on set and carefully regimented drug cocktails forced upon strung out teenage actresses off it, and if you managed to pull through that minefield relatively successful and sane, then you had to be made of some pretty solid stuff.

We mention that because while we (correctly) look back at groundbreaking actors such as Charlie Chaplin, John Wayne, and Humphrey Bogart as visionaries and badasses, there’s one actor who probably was the toughest son of a bitch to step in front of a camera (yes, we know that list includes Danny Trejo) if for no other reason than the fact that his childhood, we’re pretty sure, was haunted. Which probably helped him prepare for the role of Uncle Fester.