The Ten Longest Films Ever Made

“Man, and I thought Lord of the Rings was too long…” 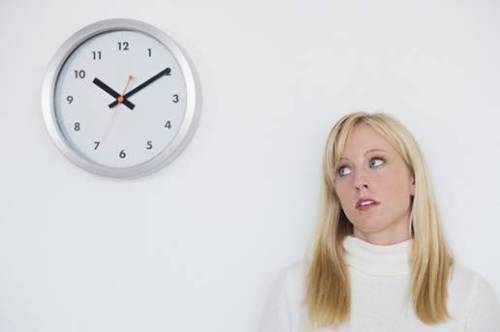 We like our movies like we like our sexual encounters—brief, anonymous, and preferably ending with you sobbing uncontrollably while watching Ryan Gosling kiss another woman.  Whether we’re watching Nicholas Sparks play out his latest sexual fantasy of star-crossed lovers being separated for 50 years by dire circumstances only to die of cancer the day they’re supposed to meet again, or someone gave Michael Bay $150 million to be the pyrotechnic version of Bamm-Bamm Rubble, American films are the world’s primary source for laughter, entertainment, and taking a brief respite from our bleak, miserable lives to watch Brad Pitt casually eat something while pretending we’re his friend.

There was a time when epic sagas were the norm in Hollywood, which is why Ben-Hur is over three-and-a-half hours long, and also why most of us never saw Ben-Hur once we were informed that the film was 212 boobless minutes.  Nowadays, we like our movies shorter, more action-packed, and Anne Hathaway naked-ier.  Yes, we’ll sit through the occasional three hour opus, but that’s about as long as we’re able to physically sit still without our ADD kicking oh hey look there’s a bird.  Besides, we can’t waste all our free time watching a single movie.  We have things to do.  There are bars literally just outside the theater, taunting us.

Yes, we know how to squeeze $200 million into a handy 90-minute package, but we’re America.  We invented, perfected, and then perverted everything you know and love about modern cinema.  Other countries don’t quite get the hint, which is why you see places like China making 14-hour films.

And that’s not even one of the ten longest films ever created.  Since we at AFFotD are public servants, we’re going to save you the trouble of knowing which impossibly long films to avoid by listing off the ten films with the longest running time.  And since we can’t imagine a world where people make day-long movies without something terrible and dark having happened in their childhood, we will also inform you what life-ruining tragedy must have happened to the countries of the world that would actually sit through these exercises in torture.

The Ten Longest Films Ever Made 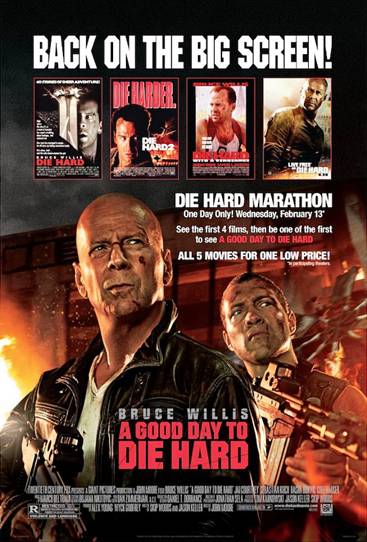 Because if you’re going to stare at a movie screen for 14 hours, you’d better damn well be watching all the Die Hard movies.

END_OF_DOCUMENT_TOKEN_TO_BE_REPLACED

Posted in England, France, Strange America, The Rest of Them