Tag Archives: Out of Courage 2: Out for Vengeance

“So, if I’m not in a comedy, I’m either corrupt or kidnapped?” 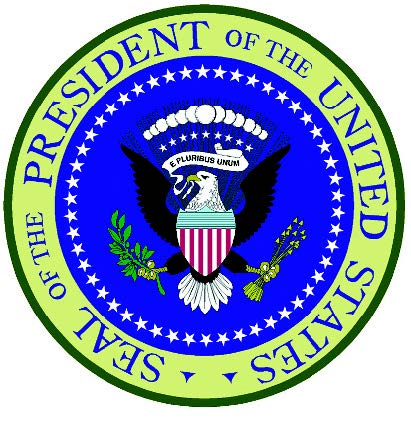 If you were to list all the film released over the course of cinematic history, you’d find that every single truly great movie takes place in America with the exception of Saving Private Ryan, Platoon, Apocalypse Now, and that one part in The Godfather in Sicily that everyone usually forgets about. We are noted film historians, so you’ll have to trust us on this. And with all these American movies, you’d assume that a lot of them have Presidents. And you’d be correct.

Our history is obsessed with looking back on our nation’s past Presidents and trying to rank them, from best to worst. Nixon was a bad President. Lincoln was a great President. Obama was *the world collapses under the immense strain of the arguments occurring in the comments section of this article.*

Well, if we can try to rank real Presidents (which, oh God, we will not be doing on this site, we had people giving us shit about movies we gave fake Oscars to, could you imagine us getting into partisan shit?) why can’t we rank fictional Presidents? Well we can.

We looked high and low for every fictional President who has appeared in a film. And once we excluded all fictional representations of real Presidents, as well as all the Presidents who appear in a film in name only, and are never seen on camera, we ended up with a list of 142 (why do we do this to ourselves) fake leaders of the fake free world.

We’ve split that into, oh, 15 articles, because we’re taking ad revenue now, and we’re going to be completely transparent that while reading this in a small handful of articles is a lot more manageable for you, the reader, it’s also a lot more profitable to us to, the greedy Capitalists, to stretch this out every business day for the next three weeks.

So strap the fuck in. Because this article is filled with the worst Presidents ever.

END_OF_DOCUMENT_TOKEN_TO_BE_REPLACED

Posted in America Fun Fact of the Day, Every Fictional President in Film History: Ranked