The Worst Crimes Against Food McDonald’s Has Ever Committed 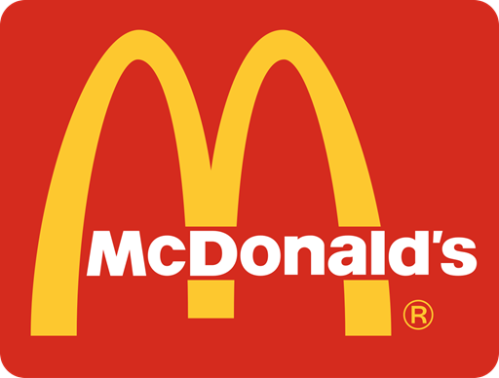 It’s easy to make fun of McDonald’s, and in fact many most people who get mad when we make fun of their country (so pretty much every non-American) points out McDonald’s and its fast food brethren as some sort of dark stain on our American legacy.

“Don’t tell us our terrifying eel pies are gross when you all get fat on your Big Macs,” angry British people say because they lack the proper brain function to realize that the British dish in question is what a fucking nightmare looks like.

And sure, McDonald’s is not exactly “healthy” or “something you want to eat every day if you want to live very long,” but it also just hits the fucking spot sometimes, and there’s a reason why McDonald’s is popular enough to thrive in over 100 countries.

So yes, McDonald’s is good, don’t @ us. But McDonald’s also is constantly changing its menu, and change is not always good. So instead of writing an article about the best food items you can get at McDonald’s, which would mostly be our editor-in-chief trying to defend his Actually Bad belief that the Filet-o-Fish is their best sandwich, we’re going to talk about the times where McDonald’s really fucked up.

Because we find those funny, and also because thank God we don’t have to eat them.  So here’s a list of food items that would totally justify every angry Latvian’s criticism of our culture.

The Worst Crimes Against Food McDonald’s Has Ever Committed

END_OF_DOCUMENT_TOKEN_TO_BE_REPLACED

Posted in America Fun Fact of the Day, Strange Foods