“Let’s be honest, we’re still figuring what this show is, it doesn’t matter who hosts.”

~Lorne Michaels in the 70s 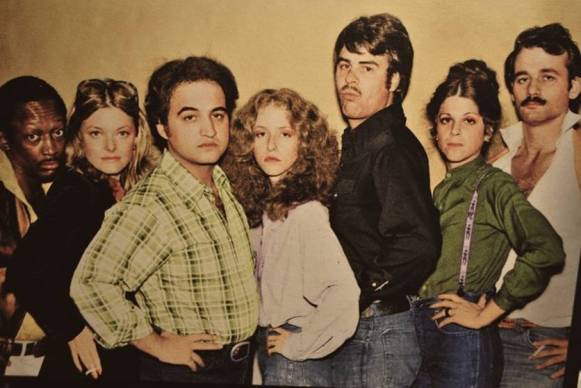 For the past three weeks we’ve been flooding this site with a lot of obscure people who have hosted Saturday Night Live. We covered the eternal soul-crushing scream that was SNL in the 80s, we’ve talked about hosting decisions that aged poorly, as well as athletes and politicians. But we’ve left out one crucial decade (well, with the exception of Ralph Nader’s entry in the last article). And that would be the 70s. The show was really figuring things out in their first seasons, and that was doubly true for the people they got to host.

Unlike the 80s, where SNL was actively failing and had to reach out for whatever host they could get, the 70s tended to pick hosts that were either established comedians, or people that almost felt like they were chosen as part of a gag. It led to a deeply weird half-decade of casting choices, and feels like a natural point to end our series. So, without further ado, we present…

END_OF_DOCUMENT_TOKEN_TO_BE_REPLACED

Posted in America Fun Fact of the Day, The SNL Host SEries