The Most Absurd Change.org Petitions in America

“This Change.org petition is really gonna make a difference!”

Change.org was founded in 2007 as a tool for people to advocate social causes. It’s used by over 100 million people who either have signed petitions or created their own, and it serves as an interesting launching point for issues that might otherwise get drowned out. It occasionally has caused a difference, most notably for its involvement in drawing national attention to the Trayvon Martin case, but mostly it’s used for what most things on the internet are used for.

So we did some digging to find some of our favorite wtf Change.org petitions for your please. All of these are 100% real and unedited.

The Most Absurd Change.org Petitions in America 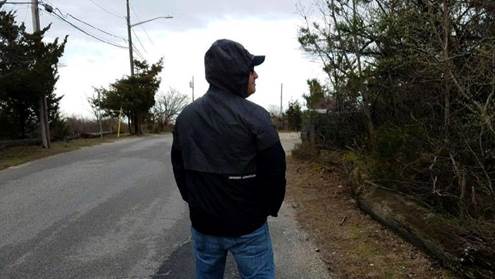 “Nick Calace ripped me off $60.00 on the purchase of a Margarita Machine.  Please sign my petition to show Nick that he’s an asshole and should be me a bottle of Tequila in the equivalent amount.”

We can get behind trying to recoup funds you feel were unfairly taken from you in the form of alcohol, but we have to ask Jade Fallon of Hampton Bays, New York, the wronged party in this instance, if a petition on change.org is really the best way to go about this.  Like…petitions aren’t legally binding, right?

If someone came to our office and said, “Look, 100 people signed a petition saying you should buy me a bottle of tequila” we’d slam the door in your goddamn face. But hey, it’s got the support of the people, dammit!  It’s already at 40 supporters, though a lot of them are apparently signing it in hopes of getting a free shot out of it. Which, hey, we respect that play.  Yeah, come on Nick Calace, buy Jade her tequila, don’t be an asshole. 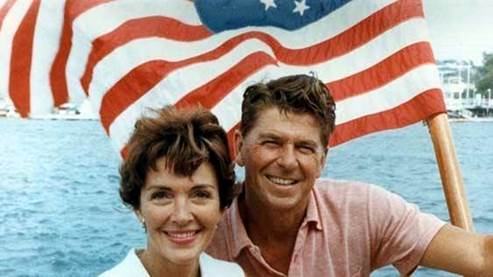 “The name of the planet Uranus is disgusting, causing children and juvenile adults to snicker and make awful jokes.  Meanwhile, former President Ronald Reagan has not received the recognition his greatness deserves.  If NASA renames Uranus to Reagan, it will be a win for everyone.”

This is found poetry, written by Henry Pennington and his seven supporters. It has everything. The “REAGAN WAS THE GREATEST PRESIDENT” that always has a pretty historically shortsighted bent to it.  The shock, shock, that there’s a planet named after butts (hehe, Uranus).

The support of Josh Woods from Mobile, Alabama that says, “Because we need a more ‘family friendly’ name and what a great way to honor the greatest President!” That’s an actual thing that someone said and believed!  Uranus is not “family friendly” apparently.

Now, and we don’t mean to be nitpicky here but…like, hey, Henry. You know that NASA doesn’t have the authority to change the name of planets, right? Otherwise, Earth would have been called “Red Bull Presents: Earth” the first time they hit a budget crisis.

But also, to your Reagan point…you know that we have named a bunch of stuff after the guy, right?  Including a whole airport? Like, there’s a whole Wikipedia article listing that shit out?

But no, you’re right. We should take away the only planet that third graders are guaranteed to remember due to its funny name. Good plan there. 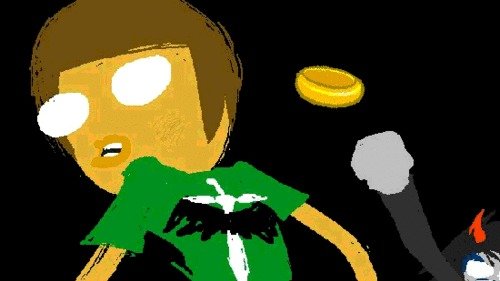 So, our researcher who found this one told us, “I don’t know who Andrew Hussie is, but yeah, let’s smack him.”

Turns out, this is a pretty standard change.org petition. Hussie is responsible for MS Paint Adventure, specifically Homestruck, and he (somewhat) abruptly ended it after seven years around the time this petition was made. So that’s the issue at hand for young Adrien Thompson in Joplin, Missouri, as well as his 10 supporters.

Yeah, what the hell Andrew, we deserve explanations immediately.

convince nicoles mom to let her have a Halloween party 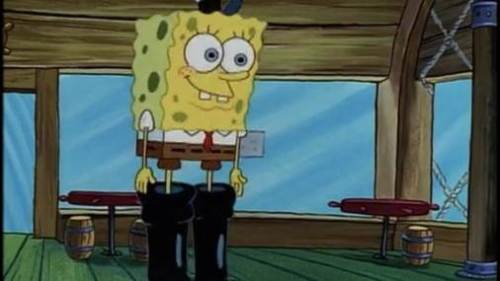 “finna have a Halloween party no one can stop me”

Nikki Riso is dead serious, you guys. She’s finna have a Halloween party, and no one, not you, not us, not her mom, not THE PRESIDENT can stop her.

We’re actually not joking on that last part—as of writing this article, she has 17 of her 100 signatures, but if she reaches her goal it’s to be delivered to “my mother, me, you and President Barack Obama.” Comments include “im finna turn up” and “I finna get turnt”, both by Madeline Ellen Ditsious of Lafayette, Louisiana, and “frosh gotta part y” from Nickki Riso herself.

You know what would be amazing? If this change.org petition was her actual party invite! We would so get behind that trend. “Hey, did you hear that High School freshmen are now sending each other party invites through change.org now?” “No, but it’s good to know that the future is in the best hands imaginable.” Nikki, we hope you have your party, and that you’re still besties with Madeline by the time October rolls around.

Also, we will pay money to the first person who turns the phrase “finna have a Halloween party no one can stop me” into a t-shirt. We would wear that shirt every day until it disintegrates 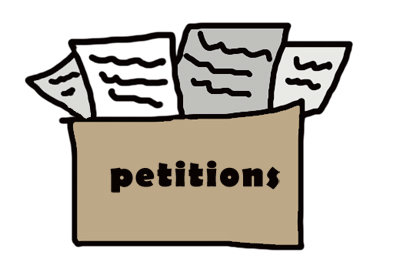 “Let us end the posting of these constant petitions and get back to studying for our exams.”

To be honest, this is the one and only petition we signed. We totally agree. Good call, Zain Ali. Back to exam studying, everyone.

One response to “The Most Absurd Change.org Petitions in America”