“Do not fuck with me, England.” 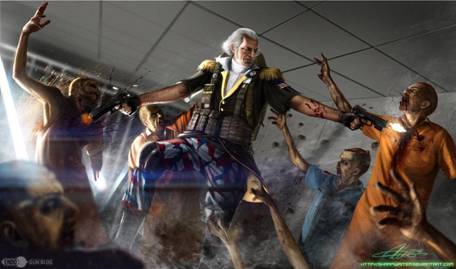 George Washington is a lot like Gizmo from Gremlins.  He’s a good guy that you don’t want to be on the bad side of, and we’re only assuming that he doesn’t like getting wet.  While we’re at it, we’re just going to assume that the both of them hated the British as well.

Well, now we at least know that the Brits are still terrified of Washington.  According to a recent poll run by the National Army Museum of the UK to determine who was Britain’s greatest foe of all time, Washington came out in first place.  While we wonder who decided to come up with the short list of enemies (Hitler, for example, seems strangely absent) we are pleased that our European allies still go to sleep at night with nightmarish visions of Washington’s wooden teeth and laser vision.

As much as we applaud Washington’s place as the badass of all badasses, as journalists (ha!) it is our sworn (?) duty to delve as deeply into this issue as possible.  So, it’s time to begrudgingly compare Washington to the rest of the people England considers their sworn enemy to see if the honor is anything worth getting excited over. 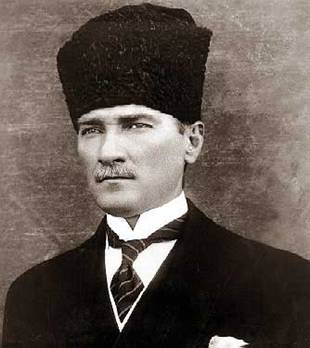 You know when you are trying to look up the definition of a word, and every word in the definition is another word that you think you have to look up?  And you just want to give up and replace the word with something like “cat”?  So, according to this article, Ataturk was a great foe to the British because, as a military officer with the Ottoman Empire (?) he fought a defensive campaign at Gallipoli (??) in 1915 (???), and then was able to prevent Allied forces from getting the high ground at the Landing at Anzac Cove (????).

Okay, so they’re making it seem like this guy has something to do with World War I, but given the fact that America started World War I in 1917, that means that the first World War didn’t start until 1917.  So this whole 1915 thing seems pretty bothersome.  Remember the Lusitania!

Anyway, apparently this guy was fundamental in the establishment of Turkey as a nation, which is cool, we guess, since Turkey is an ally with us now (we think).  Whatever, we think it’s hard to be considered anyone’s “greatest foe” when your name is about as recognizable to most of our staff as the symptoms of pneumonoultramicroscopicsilicovolcanokoniosis. 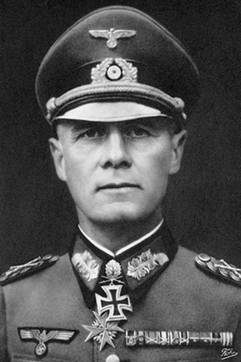 Oh this guy, right.  The guy who fought in Africa and lead the Blitzkrieg of France but wouldn’t kill prisoners of war or Jews and ultimately was involved in a plot to kill Hitler.  Right.  This guy.  We don’t know what to say about this guy, other than the fact that his main fighting against England was done in Africa.  How many of you reading this actually knew that there was an African theater to World War II?  Okay, and how many of you only knew that because you saw the movie Patton?

Yeah we thought so.

Sure, Rommel was apparently a pretty skilled commander, but it’s hard to take him seriously as a “great foe” to England or any member of the Allied Forces when he ultimately met his downfall trying to off his own (admittedly, evil) leader. 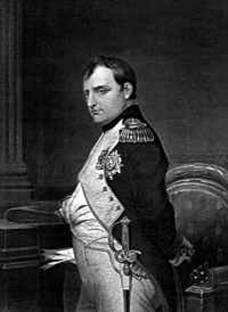 No, automatically disqualified for being French.  Next.

Michael Collins seems appropriately ranked here, having been a General of the Irish Republican Army, who helped waged guerrilla war on the Brits.  But honestly that’s all we know about Michael Collins, because most of us haven’t seen the movie about him.  And that’s the only way true Americans learn about figures from other countries.  If they make a compelling enough biopic about them, preferably starring Liam Neeson.

George Washington, motherfuckers!  Of course he’s the most terrifying foe the British have ever faced.  He convincingly crushed the British Army and then slept with King George III’s wife while making him watch (citation needed).  Honestly, if we have to explain to you why Washington was the baddest motherfucker the United Kingdom ever crossed sabers with, you probably stumbled onto this site because you were googling “I am a spineless Frenchman.”  You spineless Frenchman.