“This is like, the plot of that movie ‘Kick-Ass’ right?” 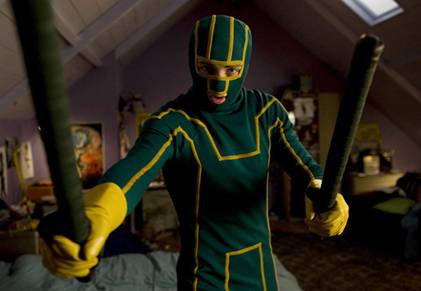 As stated previously, vigilantism is a ethically “ambiguous” and “can cause more harm than more good” and “blah blah bring me pictures of Peter Parker” we get it.  We don’t want to quibble in semantics.  That’s for the next fun fact regarding American vigilantism when someone was legit straight up murdered.  But forget about that heavy shit, today, we’re going to continue AFFotD’s When Vigilantism Goes Awesome with…

That’s right, in our daily search for “Americans doing retarded but badass things” we stumbled across the plot of like, every single attempt at making “realistic” superheroes since Watchmen.  A man in Seattle was getting his carjacked, and in swooped in a REAL LIFE GODDAMN SUPERHERO to break it up.  Also the guy looks like this- 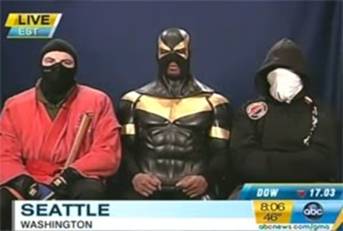 The one in the middle (ie- the only one pictured above who doesn’t look like his “supersuit” is a Mortal Combat costume) is “Phoenix Jones”, leader of a vigilante group called the Rain City Superhero Movement.  While there might be some aspects to his story that ring a little over-the-top (honestly, why the hell do you use a secret door in a comic book store bookshelf to change into your costume?) but this guy’s costume is actually well conceived.  He’s got bullet proof armor, a stab plate, a taser, and mace, and apparently just enough of a sociological disorder to think that going out in a superhero costume is a healthy way to live his life.

But hey, make fun of him all you want (“What kind of super hero name is Phoenix Jones, huh?  Is that superhero talk for virgin?” Okay okay, guys that’s enough) we at AFFotD say it’s about time we got some real life superheroes in our lives.  Vigilantism is fun, don’t get us wrong, it’s just a lot easier to get behind when it’s being doled out by a costume wearing punch-master with a can of mace.  Granted, by this logic, every women who walks down alleyways in skimpy outfits, a can of mace, and extensive self-defense training is a “costumed superhero” of a sort, but whatever. 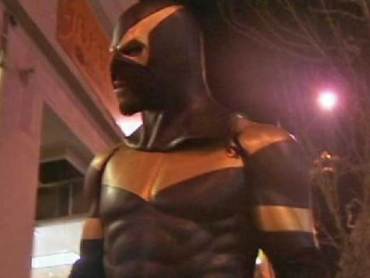 So far, Phoenix Jones has been stabbed while trying to intervene between a drug dealer and a civilian (we’re guessing this went down like “STOP!  DO NOT BUY THOSE DRUGS!”  “*Stab*”  “Oh shit…”) and he claims to have been shot in the bullet proof vest.  Which makes us take a step back and go…dayumn.  As well as being again legally obligated to point out that the Seattle police department does not condone the actions of these “Superheroes” and point out that it’s a really good way to get yourself killed.  So, we officially will offer this disclaimer that pretending to be a Superhero and fighting crime is dangerous, and can lead to being killed in probably the most badass way possible.  Wink. 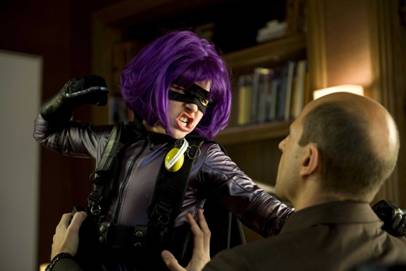 Nothing badass going on here, please carry on

So there you have it, an ordinary tale about an ordinary crazy person and his band of friends (who are also crazy.  Seriously, their names include “Buster Doe” “No Name” and “Penelope.”)  And another example of vigilantism….kicking ass.  And you’ll totally continue to think that until the next post, when vigilantes straight up killed a dude and you think, “…I’m…confused…about the American..uh..ness behind this.”  So get excited for that, everybody. 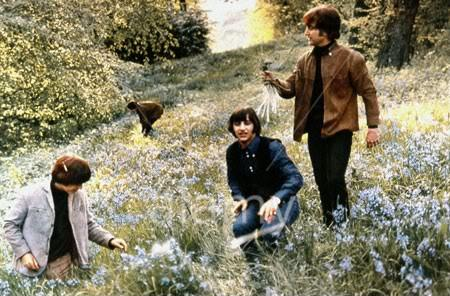