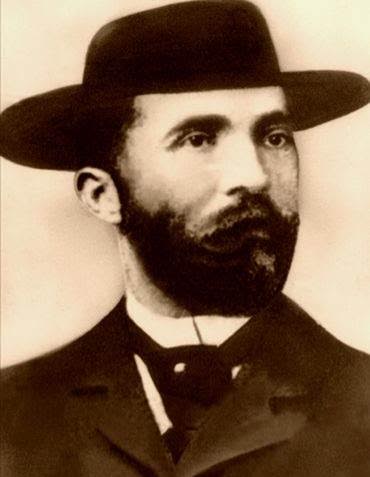 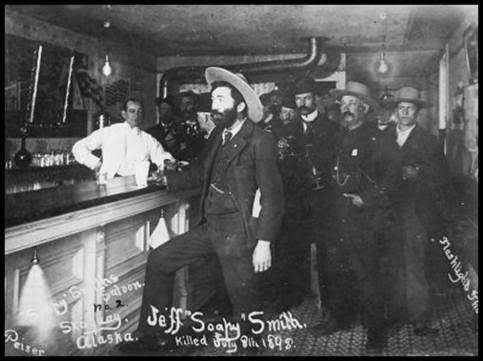 END_OF_DOCUMENT_TOKEN_TO_BE_REPLACED

“We Didn’t Need the House Anyway”: An Examination of American Gambling 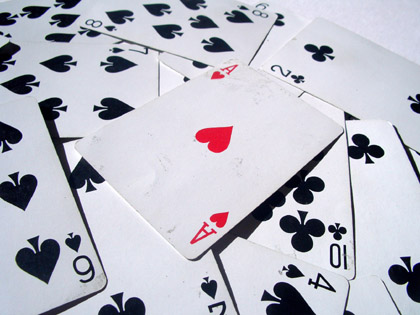 What makes gambling so American?  Many have delved into the subject, but really, despite the many many volumes of books entitled, “Gamblin’ Amrrican”, “Goin’ Broke, a Story of the American Dream” or “I like Gambling”, the answer is surprisingly simple.  Americans like gambling because nothing is more American than poorly placed blind faith, which leads every American to at some point ask themselves, “I know I won’t win…but what if I did?”

Why do we gamble?  When that was asked to the America Fun Fact of the Day staff, Michael Jordan shouted out, “Because it’s fun.”  And while that is true, we responded, “Nice minor league batting average, asshole,” because it’s pretty important to keep MJ’s ego in check.  But, nevertheless, fun is not the only reason why we gamble.  Gambling is reckless, stupid, and potentially dangerous.  In a word, it is America.

Gambling is such a strong force in our society that billion dollar industries can spring up around the very notion of fake gambling.  Virgins play with Magic: The Gathering cards, the cool kids circa 1997 were slamming Pogs harder than Ike Turner, and slap bets actually count as currency in certain nations of Sub-Continental Asia. 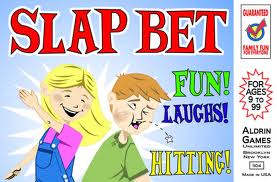 The first instance of gambling in America occurred in 1585, when Sir Richard Grenville, the admiral of the fleet that brought the of the first group of settlers of the Roanoke colony to the New world, declared a particular area to be safe for colonization.  One of the settlers asked him, “Wanna bet?”  The first wager in America was then set- if everyone in the Roanoke colony got slaughtered by the indigenous population, or were all swept away by a natural disaster, Grenville owed them all a beer.  When the Roanoke colony disappeared several years later, Grenville stayed true to his pledge, and in 1591 he purchased one beer for every lost colony member.  He drank them all in one night, and in a blackout drunken stupor, grabbed control of his ship, the HMS Revenge (which is a glorious name for a galleon), and suicide attacked 52 Spanish ships, heavily damaging 15 of them, before dying of his wounds several days later.  After his death, a cyclone appeared to destroy his ship and 16 other Spanish ships.  Really.  As a result, the first ever American bet was able to get an upper class British man wasted, while also killing a large amount of foreigners from a country that naps and doesn’t speak the same language as we do.  The American roots of gambling could not be shaken from that day forward.

America employs many forms of gambling, which are all meant to rip you off.  However, if you never received money back from gambling, it technically is called “stealing” or “a con game,” both of which are still American, just not quite as American (or legal) as gambling.  Gambling requires a delicate balance between letting someone win just enough that everyone else thinks they have a chance to win, while still making piñatas full of cash.  Princeton University in 1960 performed a psychological study regarding this phenomenon, where small children were told to look for lollipops on the floor.  All of these lollipops were made out of shards of glass, and many children cut their mouths horribly trying to find lollipops.  After a while, they stoped looking.  But when one child successfully found a real lollipop, shouting, “I got a lolly!” the other children would continue looking, even if it meant continually inflicting themselves with massive amounts of pain.  Needless to say, psychological experiments in the 1960s were brutal, fucked up, and really awesome in that messed up David Lynch kind of way.

Below is a list of the current most popular forms of gambling, and how they violate you (sexually) with hope.