END_OF_DOCUMENT_TOKEN_TO_BE_REPLACED

How Americans Can Con a John: An American Guide to Grifting

“Boy that’s a right nice dog yer got there.” 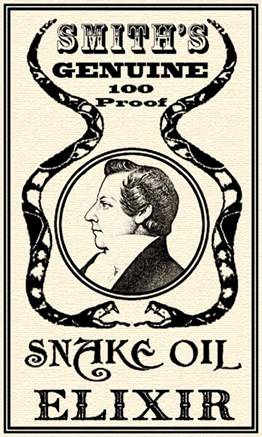 We once accidentally stumbled onto a track by a British (ugh) group called “The Streets” which was called, “Never Con an Honest John.”  The entire song was step-by-step directions on how to grift someone using a dog from the kennel and convincing a stranger to assume the dog is worth several thousand dollars before tricking him into trying to buy it from you.  That’s because British people suck, and centering your scam around a dog is no way to go through life, England.  God.

That scam is called the Pedigree Dog, and it basically hinges on whether or not the bartender or store owner you leave the dog with is greedy.  You have the victim watch a stray dog you bring in on a leash, and have another con artist come in and claim to be a dog breeder willing to pay top dollar for the dog.  The victim greedily tries to buy the dog from you for less than the expert will pay, and the expert never comes back, leaving you with cash, and him stuck with a dog.

This is a fairly obvious example of a Con Job.  Like the great American film The Sting, swindling gullible and greedy people for money is a classic American institution.  While it seems unrealistic that someone would fall for this particular Con (some Con Men prefer to use a violin for this scam instead of, you know, a living goddamn creature), they absolutely do.

And we support the hell out of it.

And here’s to you, Mrs. Robbing-son

The term “Con Man” is short for “Confidence Man” because they have to gain the confidence of their mark, or target, in order to succeed.  And while we think that the Pedigree Dog is not that good of a con, and hate that we found out about it through the British, we do agree with the sentiment that you should never con an honest John, and therefore feel it is the duty of every American to know how to take advantage of those greedy-yet-naïve pillars of our society.  That’s why we are here with… 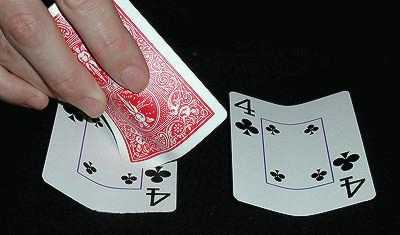