William Walker: Not THAT Kind of Filibuster

~Residents of Nicaragua in the 1850s

Not all Americans were heroes, and not all Americans who did things that initially come off as badass were actually badass.  What we’re trying to say is, there’s a lot of Manifest Destiny stuff that went down in the 1800s that doesn’t exactly sit well with history that many of us might not be aware of, but it is possible to at least talk about the impressive brazenness behind certain actions without condoning them.

For example—did you know that an American was briefly president of Nicaragua for about a year in the 1850s?  That’s pretty interesting, isn’t it?  Oh, what’s that?  Uh, why did that happen?  Oh, well….heeeeeee sort of wanted to take over most of Central America and turn it into a slave state affiliated with the American South.  So.  Yeah.  Not the greatest reason.  But still, interesting!  Let’s talk about it!

William Walker:  Not THAT Kind of Filibuster 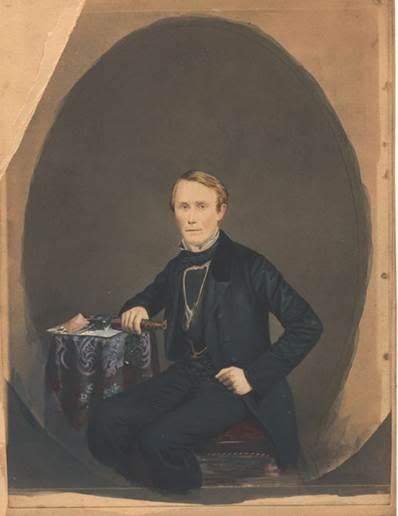 END_OF_DOCUMENT_TOKEN_TO_BE_REPLACED

Posted in The Best of the Rest, The Rest of Them