6 of the Goofiest American Names From the 19th Century

“It’s like an entire century decided to find a name funnier than Seymour Butts.” 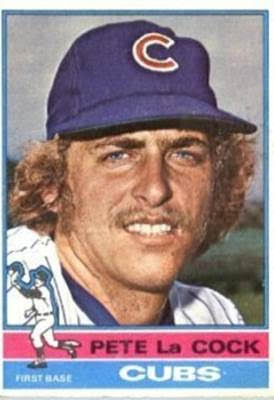 In the past, when we spent time looking into baseball players of the 19th century to find some really goofy names, it was primarily to talk about how silly, yet delightful, the Wild Wild West days of early Major League Baseball truly was.

But the more we thought about it, the more we wondered—what if it wasn’t just baseball players that had strange, laughable names back then? What if the era was responsible for ridiculous names more than just the sport of baseball?

It seemed plausible, and so we did a little digging (read as—we found a list on tumblr and did some googling to make sure the names weren’t just made up). And because very little gives us more joy in life than making fun of people whose parents really should not have tried to get “creative” coming up with a word to describe a human for their whole fucking life, we’re going to make fun of some names that are goofier than your name.

Except for you, Brandalynn. Your name is white trash garbage.

6 of the Goofiest American Names From the 19th Century 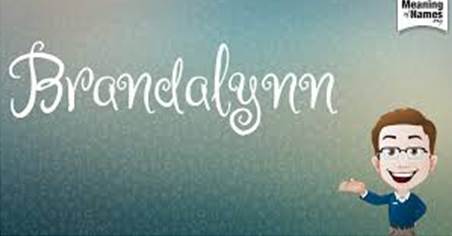 Oh for fuck’s sake, it’s a gender neutral name too?