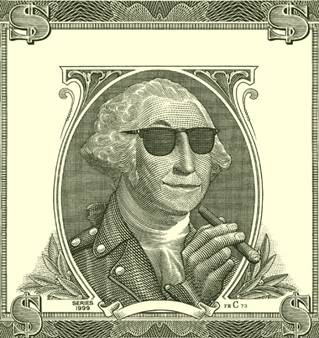 We expect a lot from our Presidents.  Sign this bill, kill this terrorist, take a lengthy vacation, sign this other bill, cover up that murder committed by your cousin, give a presidential pardon to a turkey on Thanksgiving, it can be quite a chore.  And many American Presidents have had to find their own creative ways to let off some steam while on the job.  Richard Nixon had his voyeuristic taping habits.  Bill Clinton had chubby chicks.  Jimmy Carter would club homeless people over the head and trap them inside the drywall of houses made for the poor.

However, there is a little known Presidential hobby that is becoming increasingly popular, and results in a lot less collateral damage than Jimmy “My Kindly Southern Disposition Hides a Sinister Past” Carter.

END_OF_DOCUMENT_TOKEN_TO_BE_REPLACED

Posted in The Other Guys