Good Job By You! The 10 Most Pro-American Nations

We’re gonna get real for a second here.  A lot of countries?  For some reason or another, they’re not particularly fond of us.  We know, it’s surprising to us as well.  But just like some people dislike ice cream, or consider themselves asexual, some other countries just don’t like us.  It’s strange, don’t ask us to try to explain it.  But while we’re known to foster a lot of negativity on this site, or at the very least come up with hurtful names for people we don’t like, every once and a while we like to cut back on the bile and applaud non-American locations for, well, putting up with us.

So when we saw an AskMen article listing the top 10 America loving countries, we figured, eh, why not write a Fun Fact applauding those countries.  And if the judge asks, this totally counts as our community service, and it totally took us 40 hours to write it.

Good Job By You!  The 10 Most Pro-American Nations 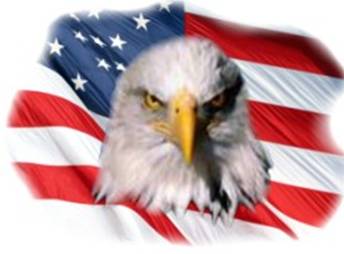 There are a lot of reasons why countries might not “love” us.  We’re very smart and witty, and that can make people jealous.  Our sexual organs are both impressive and hauntingly beautiful.  We’ve written and released several songs about the phenomenon of “Yellow Snow.”  We’re not angry, we understand, we used to hate James Bond when we’d watch him continually be so suave and awesome.

America is James Bond, is what we’re trying to say.  And the following countries agree.  Especially..

Okay, the fuck AskMen?  You’re listing the top 10 America-loving countries, and you’re mustering up the country that used to own us, where only 51% of them like us?  That’s barely enough to hold a majority stake in a company.  If that were a spelling test, it’d get an F.  Actually, that would make it fairly American.  Spelling is for comptuers, not people.

Dammit, no, we promised we’d be nice.  Dammit.

But hey, England speaks the same language as we do (more or less. “Lorry”?  “Loo”?  Go fuck yourself).  But they sort of have to like us, in the same way an irresponsible alcoholic father still has a part of him that cares for his son, even after his son long since has been emancipated and has estranged himself from you.  Come back, Robert, we’re sorry!

Canada, why you gotta duck us like that?  Only 55%?  We were bros, Canada.  BROS!  We’re sorry, we’re having a hard time getting into this.  The percentages have to pick up a little as we go down the list, right? 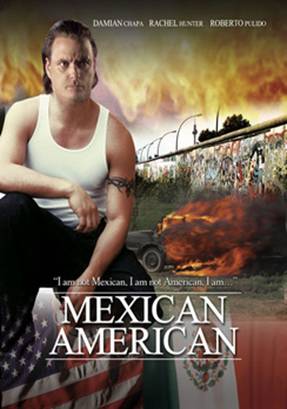 Oh come on!  Really?  56%!?  Fuck you, Mexico, you’re just pissed off because we taught you everything you needed to know about violence. 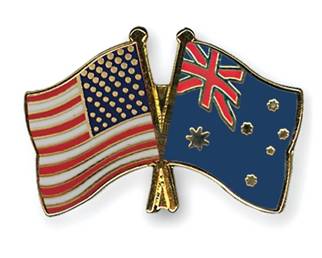 Okay now you’re just trying to piss us off, right?  We can’t believe this.  No way the Aussies would diss us like this.  They’re Aussies!   They’re so friendly (except for when they’re being horribly racist).  Okay, something has to give, we can’t go through half of the list without upgrading at least to a D-minus in terms of popularity, right? 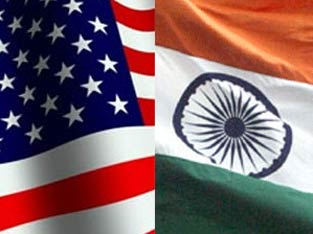 Goddamn it!  While we admit we’re a little surprised to see India on this list (we were sure that Outsourced would have come back to bite us in the ass) it’s still distressing to see so few people digging America’s gravy train.  What did we do to piss them off?  We honestly can’t fathom, so our best guess would have to be that they’re mad about the Kardashians.  Listen, we’re sorry about the Kardashians, but they’re hardly American-sanctioned, India.  Get over it.  Yeesh. 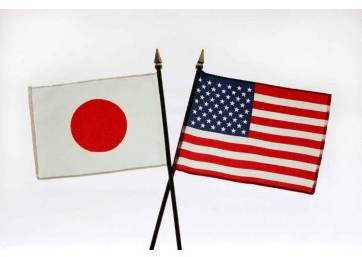 Okay, you know there’s a problem with your list when the first country where more than 60% of their citizens are “pro-America” is the same country that we dropped the atomic bomb on.  Twice.  We always say “Goddamn it Japan, you’re doing it wrong,” but we don’t know if that phrase is warranted here.  Because they, for some reason or another, still seem to look up to us Americans.  It’s like we’re that big brother that always beat them up growing up and instead of learning to resent them, they just look up to us even more.  Only, you know, if you took “beating them up” to mean “dropping two atomic bombs and killing 200,000 people.”  You know, semantics.  Still, given the fact that we ran out of English speaking countries, we have the feeling that the rest of this list is going to be both surprising and possibly unsettling.

This one we’re actually glad to see.  Good job, Poland.  Having a former Communist country make this list seems like a bit of a coup, sort of like when the Mighty Ducks found out that Adam Banks lived in their district and he had to change teams.  We don’t know why we’re comparing Poland thinking we’re “pretty okay” to a Disney movie about a peewee hockey team, but just go with it.  Though, now that we think about it, we’re sure that Poland’s love of Vodka probably has something to do with them liking so much too.  They probably like every country at least 60%.  Those damn teases. 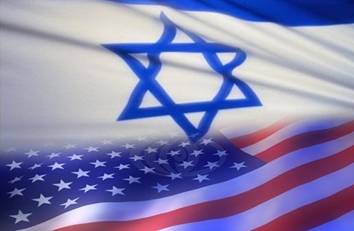 This one makes sense.  When you give a nation all of the weapons that they use, you’d hope that they at least show a little gratitude.  Not that it’s a one way street- we give them guns and fighter jets, while they give us self-defense techniques that make for a pretty good workout class.  But if Israel is only the third biggest America booster, it makes you wonder what country would be ahead of this.  No matter what, it’ll end up being some country that gets newfound begrudging respect from us here at AFFotD. 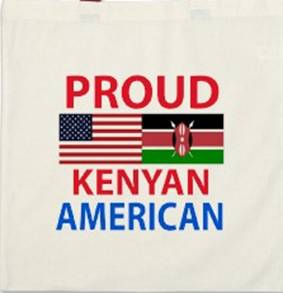 Huh, really?  Kenya?  We didn’t see that coming.  But 87% is an awesome number, that probably makes Kenya more pro-American than most of America.  They probably just think that we’re letting them win all those marathons on purpose.  What’s that?  You found that joke to be offensive and steeped in stereotypes?  Well sorry, we don’t know much about Kenya, and we figured that reference would be a little more universal than to point out their brilliantly low budget comedy film scene.  Respect, Kenya, you know we love you. 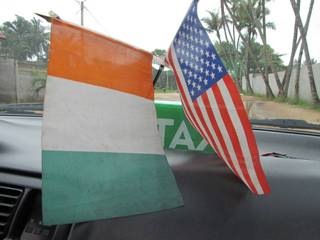 Wow, another dark horse candidate oh shit we immediately regret that choice of phrase.  But this is absolutely another shocker to us.  We didn’t know that Ivory Coast liked us so much, but we are definitely flattered.  Apparently a large reason why they love America so much is that they hate France, their formal colonial oppressors, and to that we say- the enemy of our enemy is our friend.  If the Ivory Coast is really as pro-America and anti-French as this article says, there may be hope for the rest of the world yet.

So take notice, every other country.  Be more like the Ivory Coast.  They’ve really got their shit together.

This entry was posted in England, Japan, The Rest of Them and tagged America, american spelling, Askmen, Other Countries. Bookmark the permalink.

3 responses to “Good Job By You! The 10 Most Pro-American Nations”