“Hangover?  I hardly even KNOW her!” 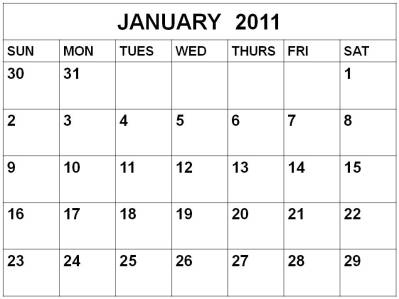 It’s the year of the Mayans, which means we have less than a year until some sort of space planet eats our magnetic poles with an asteroid or something.  But look on the bright side- if the world ends in December, you don’t have to worry about liver disease!  We’re drunk right now, is what we’re trying to say.  Onto the history!

1790- George Washington delivers the first State of the Union Address in New York.  The next day he sent flowers to the families of all who were unfortunately caught in the path of his laser-ray vision.

1815- Andrew Jackson leads American troops to defeat the British in the Battle of New Orleans, which you might remember as “the one where basically no Americans died, a shitload of Brits died, and ha ha, the war had been over for two weeks already”

1835- The national debt reaches zero for the first time.  Oh sorry, we meant to say only time.  Ha.  We’re such deadbeats.

1863- The Second Battle of Springfield is fought.  Which Springfield, you ask?  We don’t know, it’s really an inconsequential battle.

1867- African American men are granted the right to vote.  Which is great, but be honest.  You’re a little surprised it was that early, aren’t you?

1918- Woodrow Wilson announces his post-war “14 points” plan.  Most of them involved him denying that he was British.  Because he totally looked British.

2002- The No Child Left Behind Act is passed, which has led to absolutely zero contraversy.