“Who even gives a shit about August 26th being Women’s Equality Day, huh?  What kind of bullshit is that? 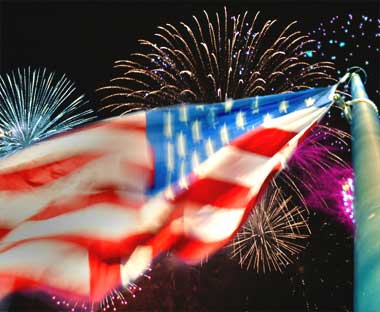 As we saw in yesterday’s Fun Fact, Holidays are pretty cool.  Even the lame holidays are fine in our book, so long as we get a day off from them.  However, there are many holidays in America that you can get the day off in certain parts of the country, but not everywhere else, mainly because Alabama wants to act all douchey by giving a day off for “Confederacy Day.”

Yeah, that makes sense.  “Oh, we lost a war, let’s reward ourselves with a day off from school.”  That’d be like England taking a day off to celebrate losing the Revolutionary War, only the Brits would at least have the good sense to call it the, “Oh Blimey, We Bollocks Up the Wanker With This One” Day or whatever the fuck because everything that British people say sounds fucking ridiculous. 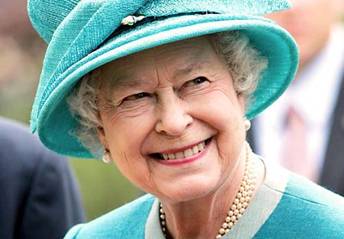 “Oh I hobgobbed the  wobbler in the lift with the wassbots, blah blah Fish and Chips.”  We’re pretty sure she just ordered a bomb strike on Grenada with that sentence.

With that in mind, AFFotD is here to continue our discussion of American Holidays, with a look at some of the more tenuous excuses to give people a day off from school around the nation.  This list, as always will be in order of least American to most American. 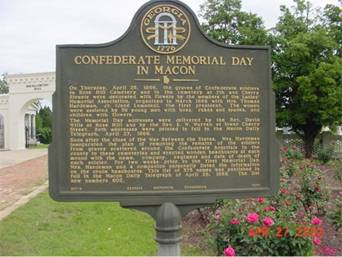 Pshhh, whatever.  We just made fun of Confederate Memorial Day, but we’re going to keep making fun of it, because fuck Confederate Memorial Day, that’s why.  Don’t get us wrong, we love the South.  The South has one of the largest percentages of people who remove the letter “E” from Amrrica in the nation, and they give us delicious, delicious bourbon.  But celebrating the time you tried and failed to become not America would be like a teenager celebrating the anniversary of that one time they ran away from home to stay in a YMCA for like two days until they got beat up by that Meth head. 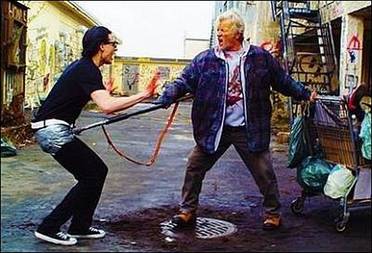 “But, AFFotD, a lot of Americans, both Northern and Southern, died during that war.”  That’s true, that’s why we already have a regular Memorial Day.  It’s not like Confederate soldiers are somehow exempt from being remembered during that holiday.  This day is celebrated at different times by differing states, with some states having it coincide with the day of the Confederacy’s Surrender, while others have it coincide with Jefferson Davis’s birthday, and North Carolina has it for the day that Stonewall Jackson died.  Not surprisingly, Texas celebrates “Confederate Heroes Day” and has it so that it sometimes coincides with Martin Luther King, Jr. Day, because what the hell is wrong with you, Texas?

Cesar Chavez was an important civil rights leader for Latin Americans, and in California, where there is a large Latino population, his birthday is celebrated.  Which is fine, we at AFFotD have nothing but respect for Civil Rights leaders, as evidenced by our Equal Opportunity Hiring stance of, “No matter your race, creed, ethnicity, or sexual orientation, whiskey will still get you drunk if you have enough of it.”  We know, moving stuff, we’ll give you a moment to collect yourself. 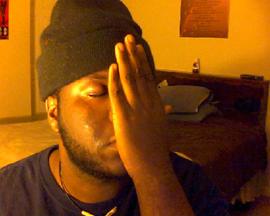 But honestly, our issue here is that they really are half-assing the holiday thing.  First of all, it’s more of an “optionally closing school and government buildings” thing, since some school districts in California still go to school on the day, and some buildings still stay open.  Which is just annoying.  We only like holidays if we either A- get the day off, or B- can use it as an excuse to get wasted.  Seriously, if you’re not missing work, or running the risk of “calling in sick” the next day due to “vomiting and headaches” then you’re not going to capture our attention as a Holiday. 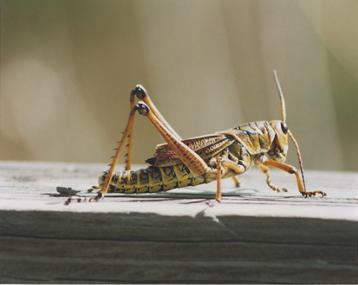 Yeah, half of you reading about this holiday just remembered that Alaska is a state.  We don’t blame you, it’s pretty far away.  It’s the only state depressing enough that the government pays you money if you live there as a way to say, “…Sorry about the…you know…boredom.”  So who’s this Seward and why is he important to Alaska?  He was William H. Seward, the Secretary of State under Abraham Lincoln and Andrew “Wait I’m Not Supposed To Drink Today?” Johnson.  He’s the guy who purchased Alaska for 2 cents per acre from Russia.

And in that sense, we guess that’s acceptable for Alaska to celebrate.  We’d shudder to think what we’d do if we had to technically be a part of Russia… 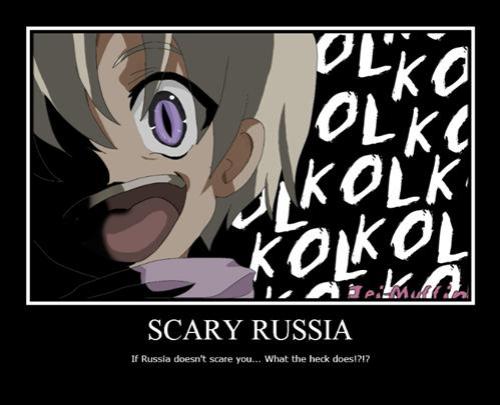 Stay tuned tomorrow for the second half of our examination of Holidays that you don’t hear about as often.