The National League Blacklisting of 1881

“Listen, we’re just sort of winging this as we go along.” 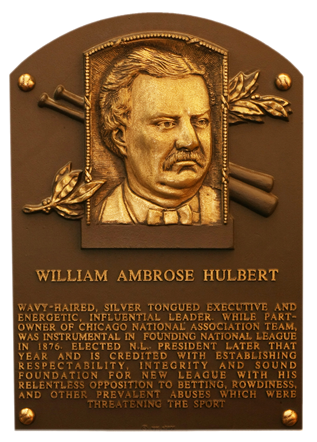 We’ve been talking a lot about baseball in the past several months, which comes as a bit of a surprise considering that the sport is a topic we have very rarely discussed over the past four years. Yes, it’s America’s Pastime, but it’s also kind of boring from an outside perspective.

But we stumbled upon something when looking up the silliest Major League Baseball team names that we could find during their early years—before baseball was a bankable commodity, they pretty much let anyone pick up a bat and play for (not much) money.  That led to crazy ballplayers, goofy names, and that one time where a guy got paid a full professional baseball salary to show up to an empty stadium every day and play himself in a disbanded league.

Baseball during the 19th, and somewhat during the start of the 20th, century was at times hilariously inept, completely marginalized, and interesting as fuck. So we’re going to look into our high tech time machine (read as: Googling shit while drunk) to bring you another chapter from the early annals of America’s most interesting sport that involves players standing still for the majority of each game.

The National League Blacklisting of 1881