“Seriously, how else could you imagine someone whose name ends with three consonants becoming famous?” 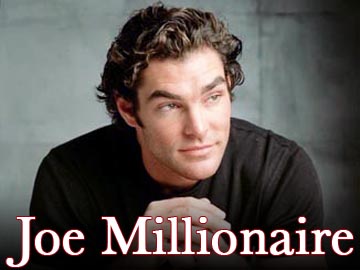 There are two things that America looks for in entertainment- we want to see people who are so horrible they make the viewer look like a good person in comparison, and we don’t want to strain their brains by having to “think.” That’s why it should go as no surprise that once America got over their weird (but brief) fixation with game shows in the late 1990s, they righted the ship by going the complete opposite intellectual direction by developing an obsession with Reality TV Shows.

And honestly, Reality TV is a blessing for American TV Producers.  You don’t have to pay “writers” and people will assume that what they’re watching is real and organic, and is in no way practically just as scripted as any sitcom or drama.

And while America spends its time giving Emmy’s to The Amazing Race, we here at AFFotD honestly don’t give a shit about “popular” and “successful” and “critically acclaimed” reality television programs.  We’re just here to poke fun at… 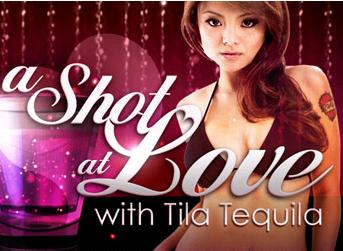 “A Shot at Love with- an alien bi-sexual.”